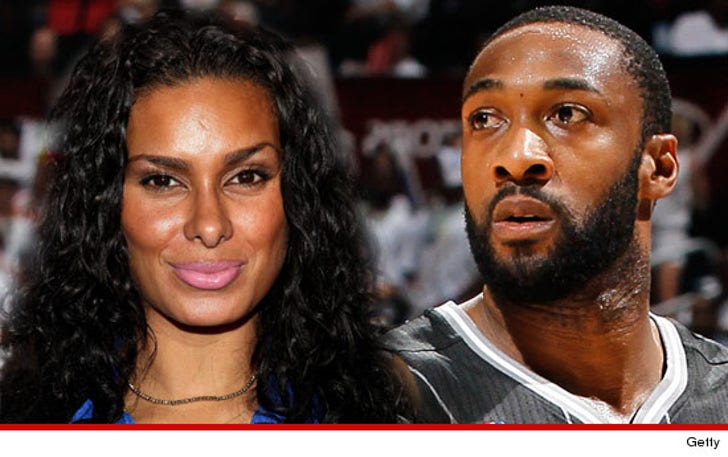 Just months after getting engaged to his baby mama, NBA star Gilbert Arenas decided he wants to drop his lawsuit over her reality show "Basketball Wives: LA" -- but with one catch ... he can bring it back any time he sees fit.

If you recall ... the Grizzlies star filed a suit over the VH1 series -- which featured his then ex-girlfriend Laura Govan -- claiming the show and his ex had NO right to make money using his image without his permission.

Now the b-baller is changing his tune, asking the court to dismiss the suit -- coincidentally after his ex officially became his fiancée. But Arenas still wants to keep his right to bring it back whenever he wants, in case he feels exploited again ... or if ya know, the engagement goes south.

Shed Media -- the people behind "BB Wives" -- have fired back ... urging the court to dismiss the case permanently 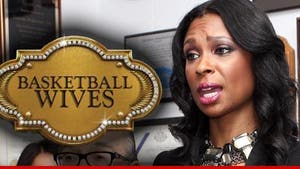