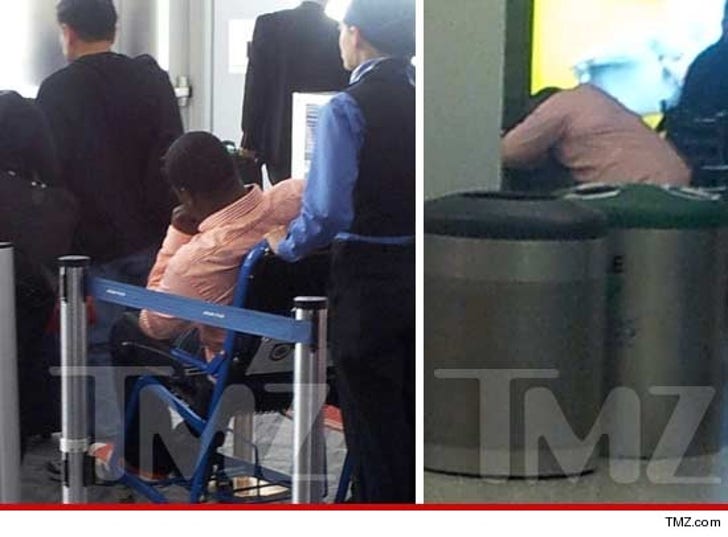 Tracy Morgan doesn't mix well with mountains -- because for the second time in four months, the comedian fell seriously ill in the Rockies ... and required the use of a wheelchair to make his flight home.

According to reports, Tracy was rushed to a hospital in Denver on Saturday for flu-like symptoms and dehydration. He was treated for several hours and released.

The above pics were snapped yesterday at Denver International Airport -- shortly before the "30 Rock" star flew back to New York.

Tracy was supposed to perform at a comedy show in town Saturday night -- but his act was canceled due to the medical emergency.

Tracy was previously hospitalized in January after falling unconscious at the Sundance Film Festival. He later cited Utah's altitude as a reason for his sickness. 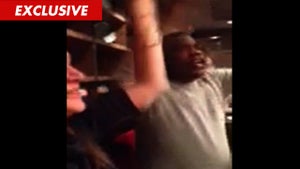 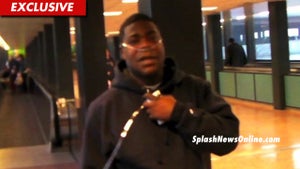