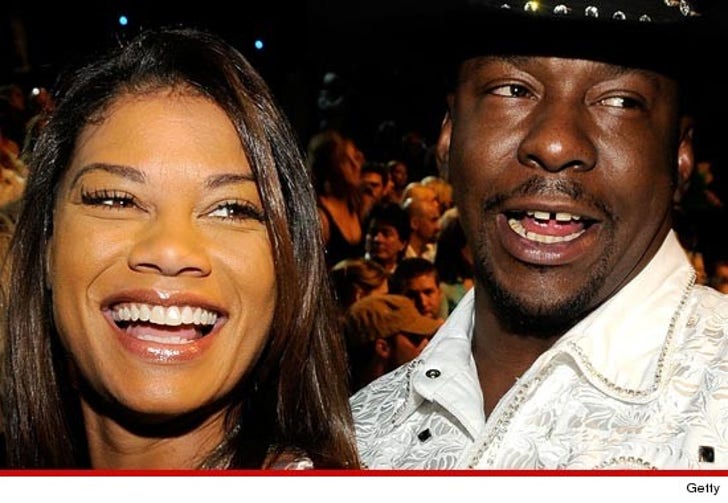 Bobby Brown is managing to kill two giant birds with one stone ... a concert with his band and his long-awaited wedding -- all in one weekend trip to Hawaii.

Sources tell TMZ ... Brown and his fiancée -- Alicia Etheridge -- have finally set a wedding date after 2 years of engagement bliss ... and it's the same weekend Brown's band New Edition will be performing in Honolulu.

We're told the nuptials will take place on the weekend of June 15th ... Brown will be flying out some of his family and friends to the island, to witness the ceremony he has dubbed his "big day."

The duo has been engaged since May 2010 and have one child together.

Bobby was previously married to Whitney Houston who passed away in February.

FYI -- It's also Father's Day weekend ... so 3 birds and one volcanic sized stone. 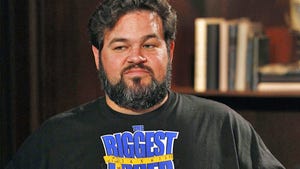 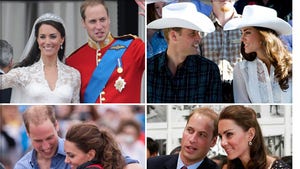 The Royal Wedding Anniversary -- One Year of Fancy Royalness 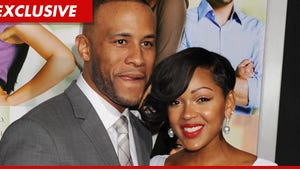