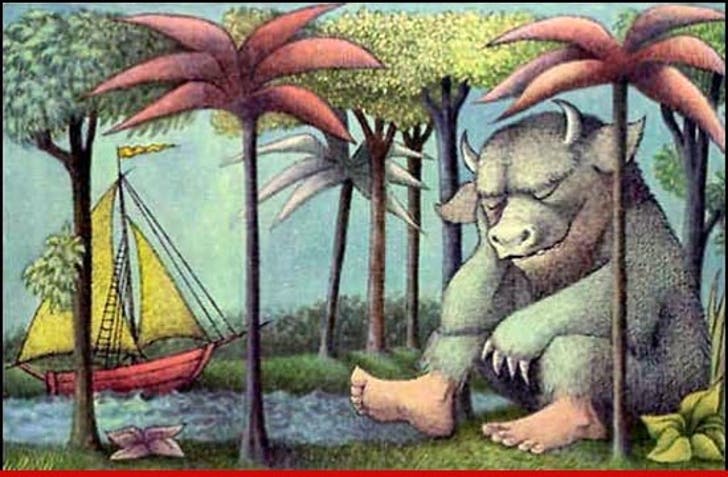 It's a terrible day for terrible creatures ... 'cause the man who wrote the children's classic, "Where the Wild Things Are" has died.

Maurice Sendak -- who not only wrote the book but ALSO drew the iconic "Wild Things" images -- passed away early this morning at a hospital in Connecticut after suffering a stroke on Friday. 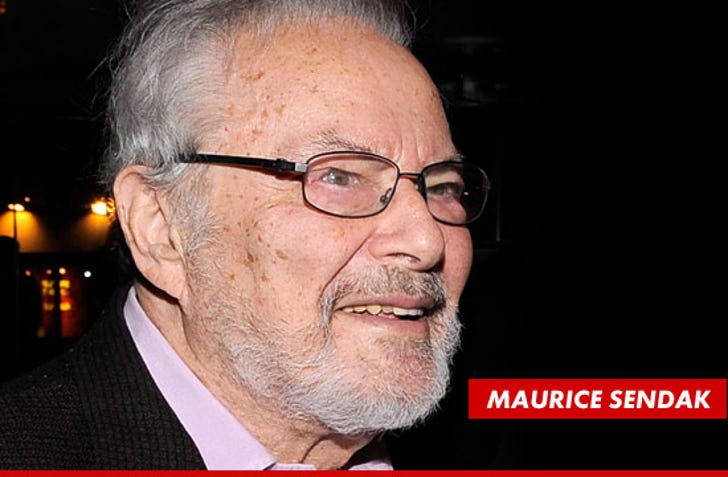 "Where the Wild Things Are" was first published in 1963 ... and was adapted into a major motion picture in 2009 ... the same year President Obama read the book to children at the White House Easter Egg Roll.