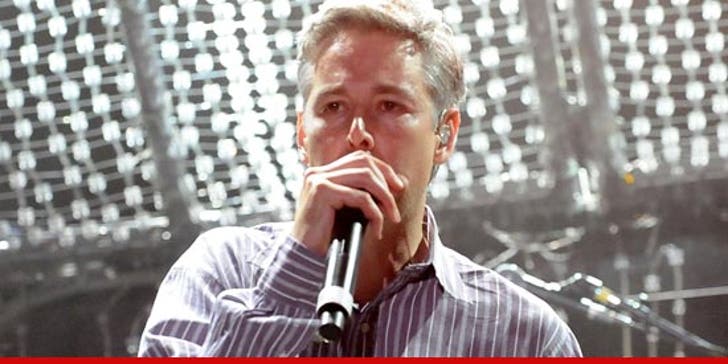 11:30 AM PT -- MCA's publicist just released a statement, writing, "It is with great sadness that we confirm that musician, rapper, activist and director Adam 'MCA' Yauch ... passed away in his native New York City this morning after a near-three-year battle with cancer. He was 47 years old."

1:00 PM PT -- A rep for the Dalai Lama -- of whom MCA was a huge supporter -- tells TMZ, "Adam had helped us raise awareness on the plight of the Tibetan people by organizing various freedom Tibet concerts and he will be remembered by his holiness and the Tibetan people."

In 2009, MCA announced he was being treated for a cancerous parotid gland and a lymph node (below). He has since undergone surgery and radiation therapy. 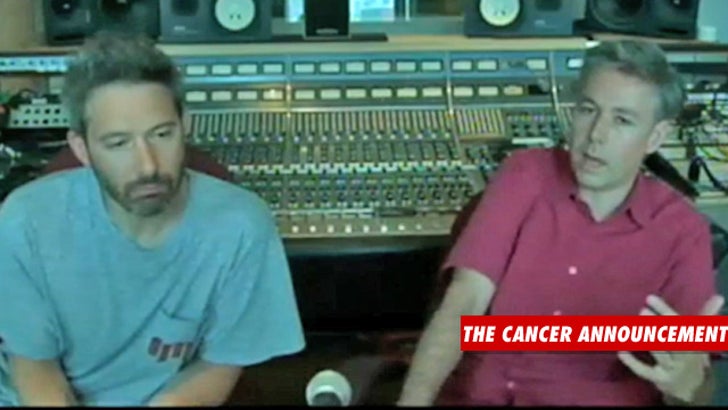 Russell Simmons' website GlobalGrind.com first reported the death. We have spoken to people independently connected to the rapper who also say he is dead.

MCA co-founded Beastie Boys in 1979 with Mike D, and Ad Rock ... and went on to churn out some of the most iconic albums in hip-hop ... including License to Ill, Paul's Boutique, Check Your Head and Ill Communication.

The group has won multiple Grammys and were inducted into the Rock and Roll Hall of Fame earlier this year.

The Beastie Boys haven't performed live since summer 2009 -- and during one of their last ever performances at Bonnaroo that June, MCA appeared noticeably less energetic than his group mates.

MCA recently became a vegan at the recommendation of his Tibetan doctors.

Yauch is survived by his wife and daughter. He was 47. 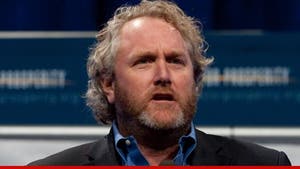