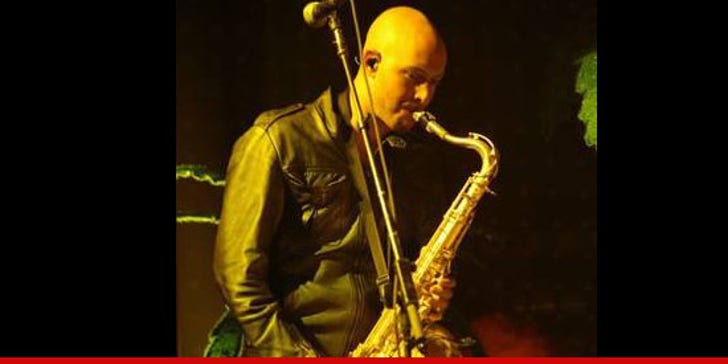 Tommy Marth -- a saxophone player for The Killers -- was found dead at his Las Vegas home Monday ... and according to reports, the death has been ruled a suicide.

The Killers released a statement on Tuesday ... saying, "Last night we lost our friend Thomas Marth. Our prayers are with his family. There’s a light missing in Las Vegas tonight. Travel well, Tommy.”

Check out The Killers clip below for some badass Tommy Marth sax playing (starts at 1:05). 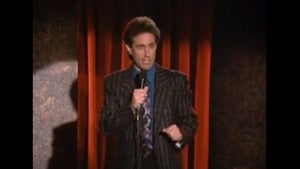 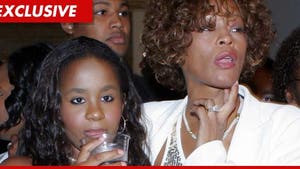