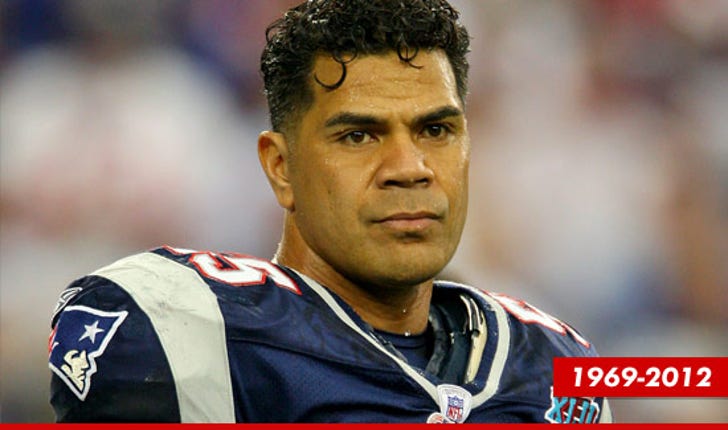 4:09 PM PDT -- Law enforcement tells us ... investigators discovered a revolver at the scene. It's unclear who the gun belongs to.

The Oceanside PD tells us ... Seau's girlfriend was at the home this morning and saw Seau alive ... before she left to the gym at 7:45 AM.

We're told when she returned ... she claims she discovered Seau bleeding from his chest and immediately called 911.

A 911 call was placed around 10AM this morning -- authorities responded to the scene, and found Seau's unconscious body inside a bedroom with a gunshot wound to the chest.

Paramedics attempted to revive Seau, but life-saving efforts were unsuccessful. He was pronounced dead on the scene. His body has just been removed from the house and is currently being transported to the Medical Examiner's office in a white van.

McCoy says investigators recovered a handgun in the bedroom -- and the case is currently being investigated as a suicide.

A law enforcement official tells TMZ ... no suicide note has been discovered at the scene.

Seau's mother also spoke briefly -- and she was hysterical, crying to God, "Take me. Leave my son alone!"

Seau was 43-years-old. He is survived by 4 children and an ex-wife.

We're told Seau sent text messages to his ex-wife and kids yesterday saying, "Love you." They all responded, but didn't suspect anything was wrong. We're told he last saw his kids 3 weeks ago. 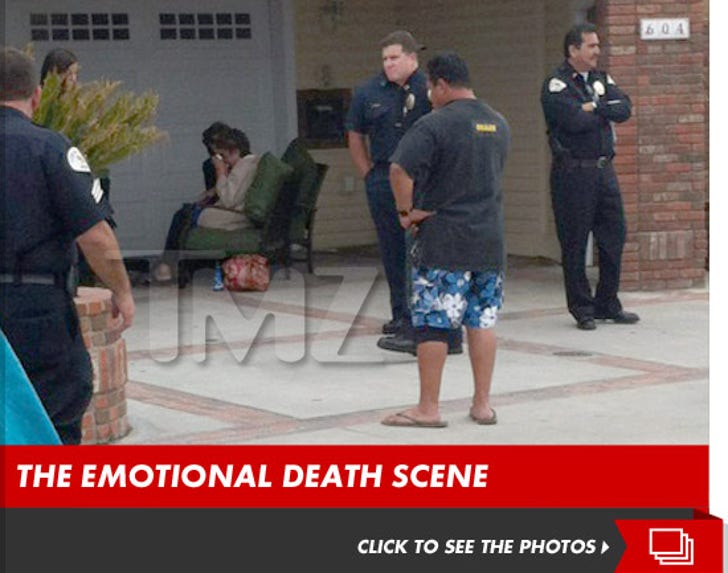 The fact Seau chose to shoot himself in the chest seems like a premeditated decision -- considering several NFL players have recently killed themselves in a similar fashion in order to preserve their brains for research purposes ... in the wake of new studies which appear to connect football-related concussions to suicidal behavior.

Seau was a beast in the NFL -- skyrocketing to fame thanks to his explosive play with the San Diego Chargers, Miami Dolphins and New England Patriots. The USC standout was selected in the first round of the NFL draft in 1990 and played in the league for 20 years.

Seau was involved in a car accident back in 2010 when he drove his SUV off a cliff in Carlsbad, CA hours after he was arrested for allegedly attacking his girlfriend. Seau later said he was not trying to kill himself ... insisting he had fallen asleep at the wheel.

The San Diego Chargers released a statement, claiming, "Everyone at the Chargers is in complete shock and disbelief right now...We ask everyone to stop what they're doing and send their prayers to Junior and his family."

The New England Patriots also released a statement, claiming, "This is a sad day for the entire Patriots organization, our coaches and his many Patriots teammates. Our heartfelt thoughts and prayers go out to his family and his many friends who will mourn this loss.”

The Internet's exploding with reactions to Junior's death -- click here to read more. 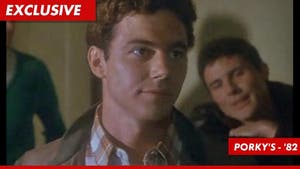