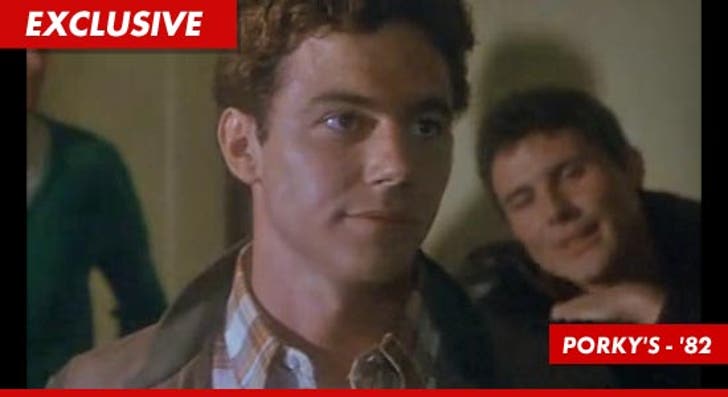 Wyatt Knight -- who played Tommy Turner in the "Porky's" movies -- was found dead in Maui last week ... and TMZ has learned cops believe his death was a suicide

Law enforcement sources tell TMZ ... Knight's body was discovered on October 26 in an isolated area near a home where he had been staying.

We're told an autopsy has been performed on the body, but the results have not yet been released.

Knight was 56 years old at the time of his death. 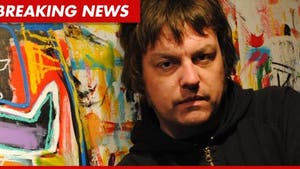 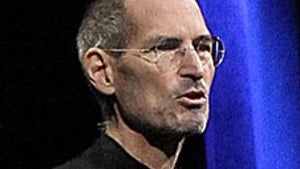 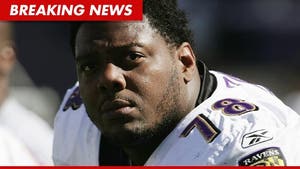