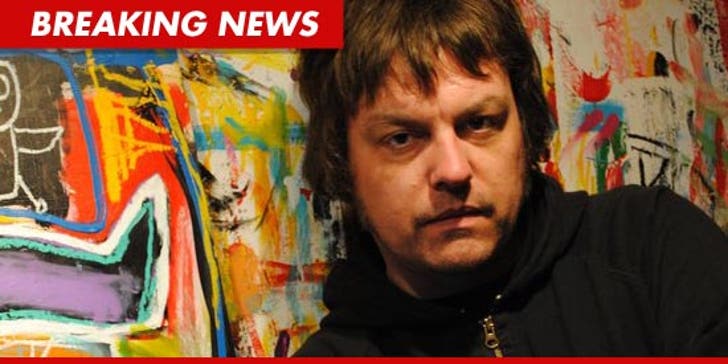 Bassist Mikey Welsh -- who played for Weezer from 1998-2001 -- was found dead in a Chicago hotel room yesterday afternoon after a suspected drug overdose.

According to Chicago police, Welsh was found unresponsive on the floor of his room at the Rafaello hotel after failing to check out on time.

An autopsy is scheduled for later today -- but according to authorities, narcotics are suspected as the cause of death.

According to the band's website, Welsh left the group in 2001 after suffering a nervous breakdown. We was 40 years old. 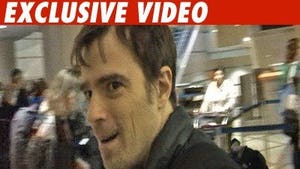 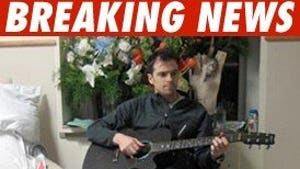 Weezer Frontman -- On the Road Again 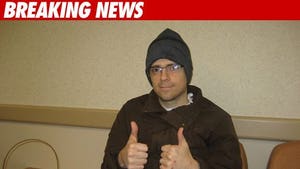