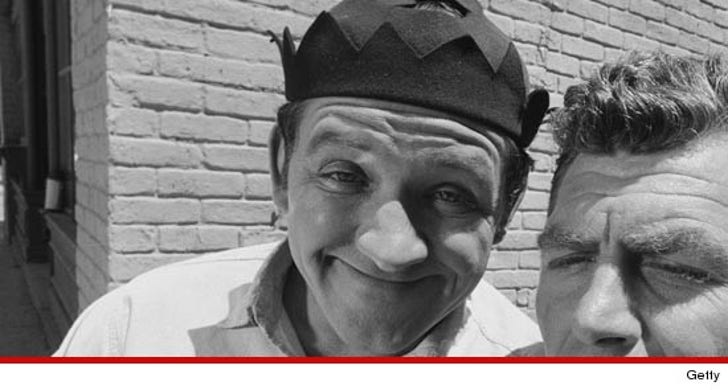 George Lindsey -- who appeared on such classic TV shows as "The Andy Griffith Show," "Gunsmoke" and "Hee Haw" -- died Sunday morning after an extended illness. He was 83.

Lindsey -- who grew up in Jasper, Alabama -- will be buried there, reports WSFA in Tennessee ... but no plans have been made yet.

Lindsey was probably best known for playing Goober on "The Andy Griffith Show." He got the part after originally auditioning for the role of Gomer Pyle, but lost out to Jim Nabors.