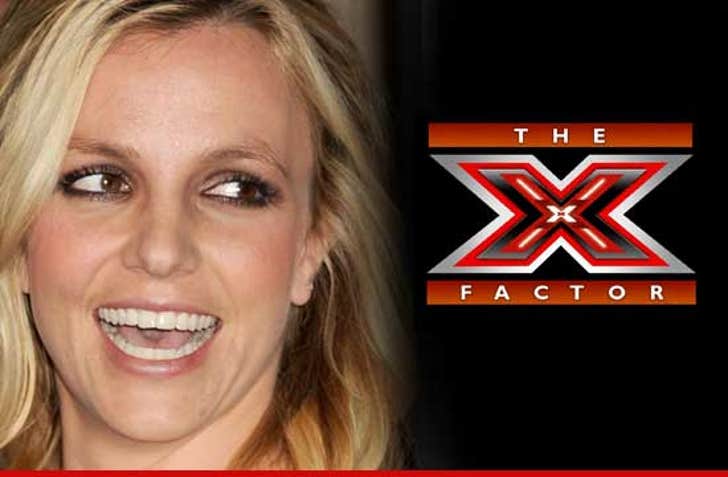 Britney Spears has NOT signed on to do "X Factor," contrary to numerous reports.

Sources connected with Britney tell us, they are "very close" to signing, working out the last few details, but the deal has not been inked.

TMZ broke the story ... Britney will be making $15 million as a judge next season.

We're told the deal should be signed in the next day or two. The goal is for FOX to make the announcement Monday at the Upfronts in NYC -- that's where the Fall lineup is unveiled.

For her part, we're told Britney is really into it and the deal will definitely be signed, but not by her. Since she's under a conservatorship, Jamie Spears and Jason Trawick -- the co-conservators -- will be the ones to sign their John Hancocks.

The contract must be approved by the judge handling the conservatorship, but sources connected with Britney tell us ... it has already been pre-approved. 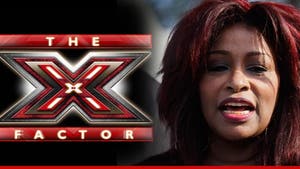 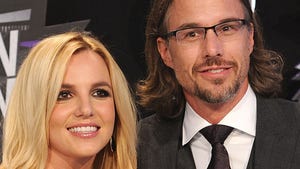