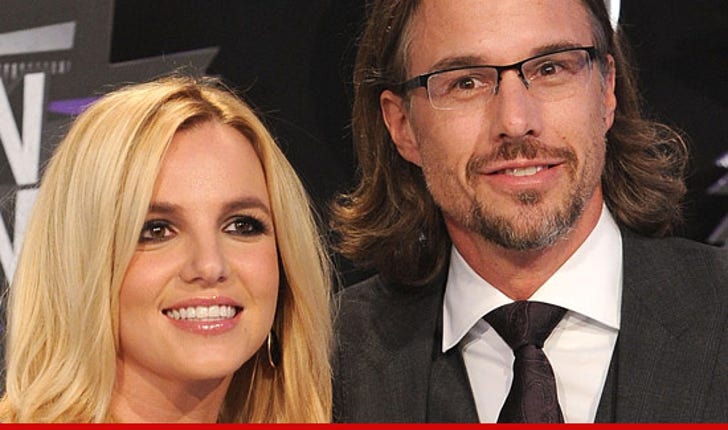 Britney Spears' fiance Jason Trawick is officially the singer's newest conservator -- the judge in her conservatorship case just signed off on giving him legal power to govern Britney's affairs.

TMZ broke the story ... Britney's dad and conservator Jamie Spears filed the petition earlier this month, asking the court to add Jason as a co-conservator. We're told Britney also wanted Jason on board as co-conservator.

After the hearing, we overhead the lawyers say Jamie is "thrilled."

The move makes total sense ... considering the two are set to be married.

As co-conservator, Jason is now empowered to help decide how Britney will earn and spend her money -- including the $15 million deal she's about to sign with "X Factor." 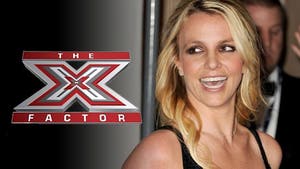 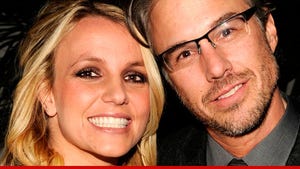 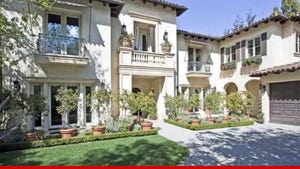 Britney Spears -- How To Make Money In this Housing Market