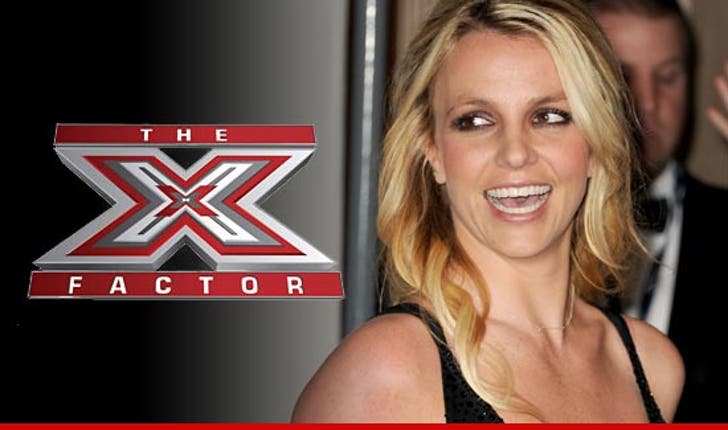 Britney Spears and "X Factor" have struck a deal that will line the singer's pocket to the tune of $15 million for next season ... TMZ has learned.

We're told Britney's team and "X Factor" big wigs are working out "the fine points" of the deal, but the major terms are locked.

Sources connected with the deal tell us ... it's a "virtual certainty" everyone will sign off. By the way, we're told Jason Trawick is "very involved" in the negotiations.

Simon Cowell, the "X Factor" Executive Producer, told us on TMZ Live Tuesday, "I would love to have her on the show. I think she would be a fascinating person to sit next to." Simon said they may make an announcement within a week.

Britney would fill one of two vacant seats on the judging panel. She's also way more expensive than the castoffs -- Nicole Scherzinger reportedly pulled in $1.5 million, while Paula Abdul raked in $2.5 mil.

"X Factor" refused to confirm or deny our story. 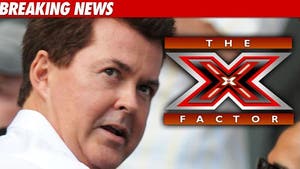 'Idol' Creator: I Should Get Credit for X Factor! 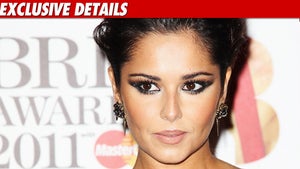 'X Factor' to Cheryl Cole: For Money, Not Love 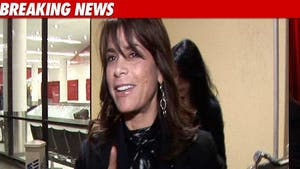