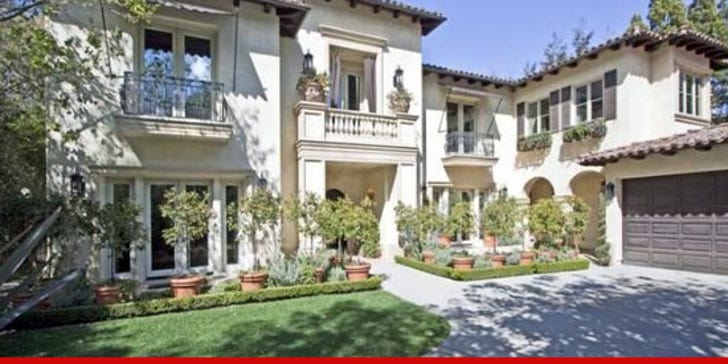 Britney Spears could get $1.5 million more than the asking price of the house she's selling ... not bad for someone who's been under a conservatorship for 4 years.

But it gets even better for Brit. Because of the conservatorship, the sale must be approved by the probate court later this month, and during the hearing anyone can go before the judge and overbid the buyer.

We just got our hands on court documents, which show that the minimum bid the judge will accept is $4,466,150.

As we first reported, Britney will be moving into a rental with her 2 kids and her fiance Jason Trawick ... until they find something to buy. 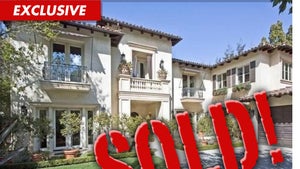 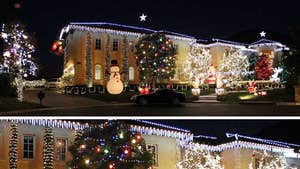