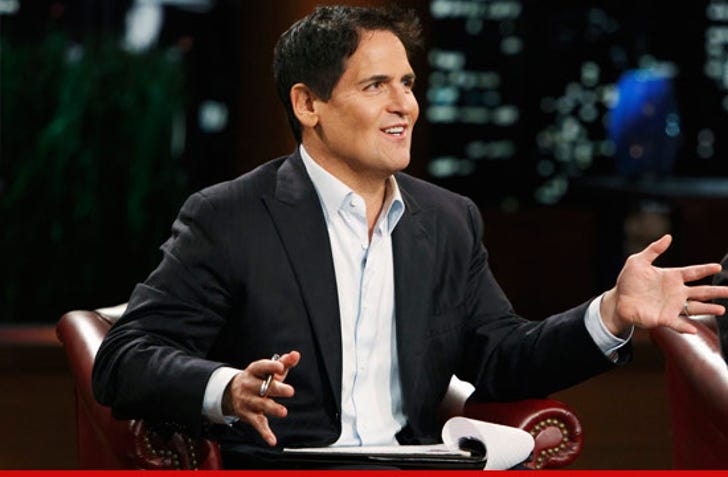 Mark Cuban just raked in a $1,000 check for drawing a picture of two stick-figure cats kissing each other ... seriously.

It's not as random as it seems -- Mark is an "investor" on the reality show "Shark Tank" ... and recently sunk $25k into a company called, "I Want to Draw a Cat for You" -- a website that sells personalized cartoon cats for $9.95 a piece.

After he bankrolled the company, IWTDACFY jokingly posted an offer on the website that Cuban would personally sketch some cat art for $1,000 ... not thinking anyone would actually bite.

But they were wrong ... 'cause a short time later, a 24-year-old dude named David Switzer put up the cash ... and requested a kitty pic featuring himself and his girlfriend.

Mark tells TMZ ... although he has no prior cat-drawing experience, he's taking the job seriously ... and even reached out to the regular cat artist to get an idea of what the pic should look like (see below). 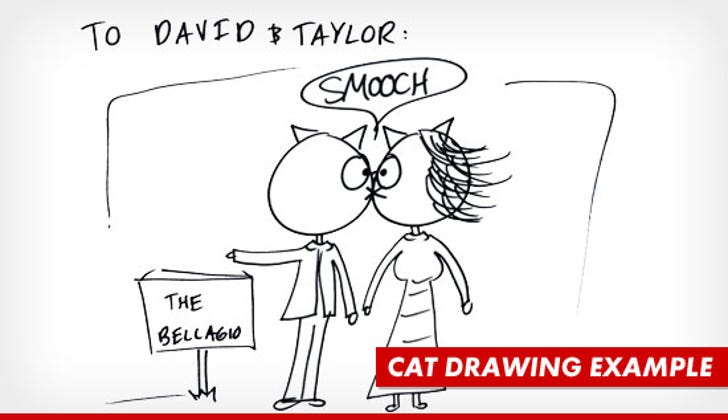 Cuban tells us he's already started on the drawing -- and hopes to have it out to his first cat client shortly. 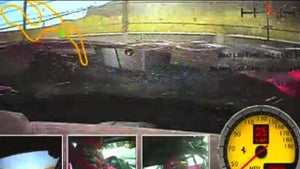 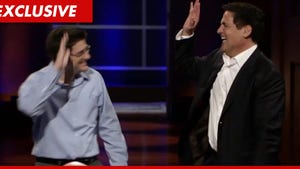 Mark Cuban -- His 'Shark Tank' Investment Is The Cat's Meow! 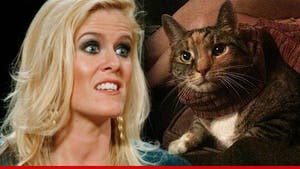