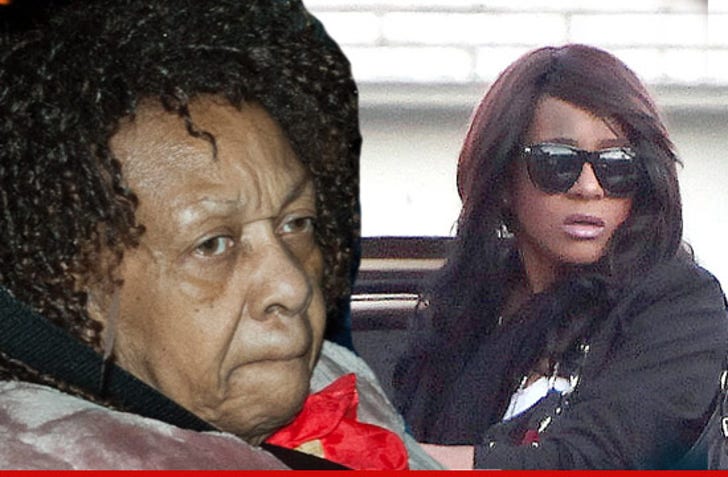 Whitney Houston's mother is telling friends ... she fully supports the idea of a family reality show because she believes the exposure will be GREAT for Bobbi Kristina's singing career.

As we previously reported, the family just inked a TV deal with Lifetime to star in a reality show that will follow Whitney's relatives in the wake of the singer's untimely death.

We're told ... Cissy also believes a reality show will "help with the healing process" by "keeping the family as one."

Cissy also likes the fact that her "extended family" will be making money from the deal.

But don't expect Kardashian-style antics on the Houston show -- producers are suggesting it will have a more serious tone ... at least for now. 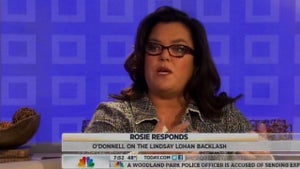 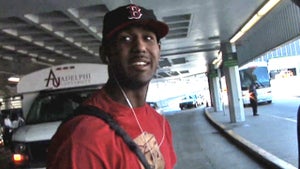 Landon Brown -- It's My Prerogative Not to Like Bobbi Kristina's Boyfriend