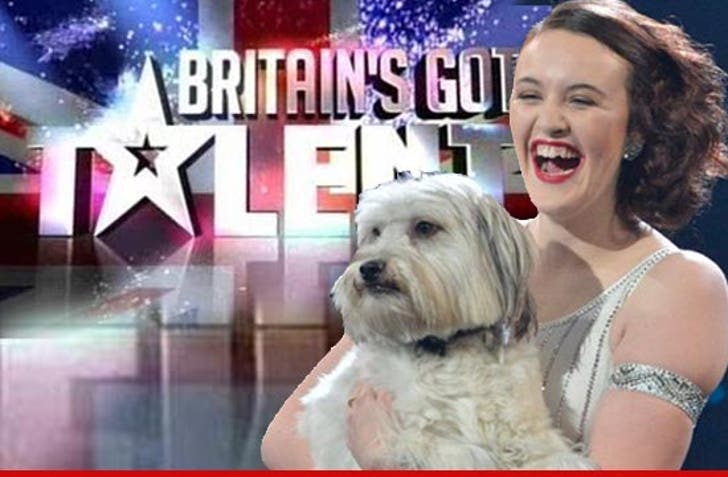 The dancing dog that took home the "Britain's Got Talent" crown yesterday could be worth MILLIONS ... TMZ has learned.

In case you missed it, UK's nationwide talent search resulted in the the epic win of a 17-year-old girl, Ashleigh, and her dog, Pudsey, who perform adorable dance routines on stage.

Sources tell us ... ever since Pudsey made her "BGT" debut, offers for sponsorship and TV deals have been rolling in non-stop. We're told the deals could rake in millions of dollars -- on top of the $800k they already won from the show.

According to our sources, some of the offers on the table include: dog food endorsements, television shows, stuffed animals, dog toys and even a children's book revolving around the talented canine.

What can your dog do? 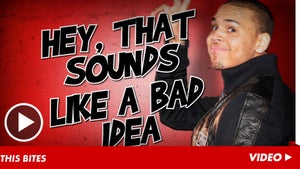