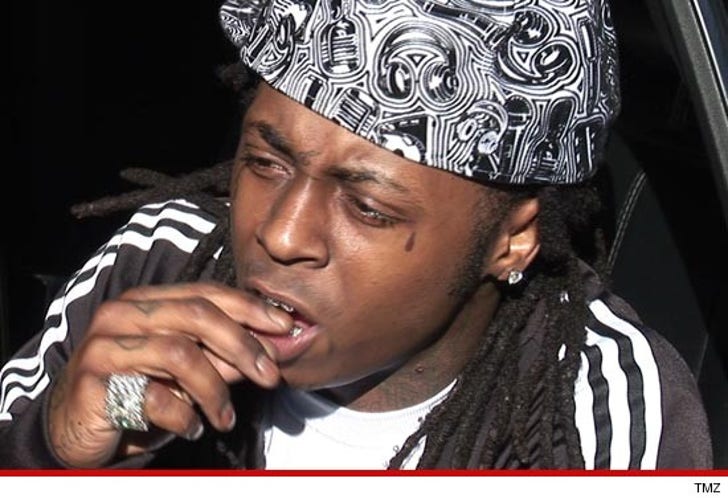 Lil Wayne buried the hatchet with another disgruntled producer this week ... this time settling a $1.5 million dollar lawsuit over the track "Love Me or Hate Me."

The producer in question -- David Kirkwood -- sued Lil Wayne, Cash Money Records and Young Money Entertainment in 2011 ... claiming they owed him royalties on "Love me or Hate Me" from "The Carter III" album.

Lil Wayne initially fought back, asking a judge to dismiss the case. But then the rapper, along with CM and YME, decided to settle out of court with Kirkwood for an undisclosed amount. 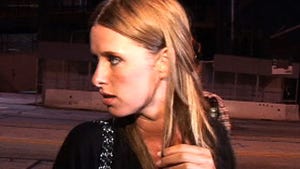 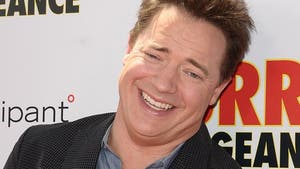 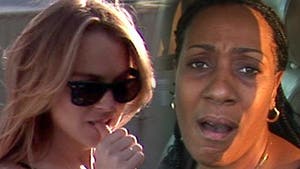