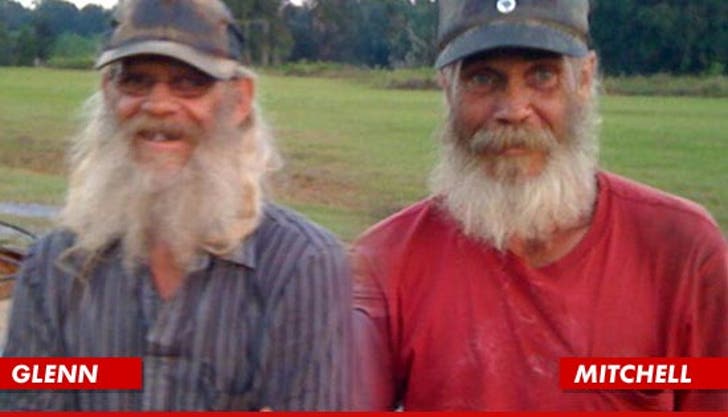 "Swamp People" star Mitchell Guist was testing out a new houseboat he was building at the time of his death ... a dream project he had worked on for months ... and now one of his co-stars has vowed to finish the job as a last tribute to the fallen reality star.

The man behind the promise is Glenn Guist -- Mitchell's bearded brother and best friend -- who is often featured hunting critters with Mitchell on "Swamp People."

Glenn's manager tells TMZ ... he's pretty broken up about the sudden unexpected death of his brother ... but he's doing better then they all expected, considering how close they were.

We're told Glenn knew how passionate Mitchell was about the houseboat project ... and believes completing the project will be the best way to honor his brother's memory.

As we previously reported, Mitchell passed away Monday after apparently suffering a seizure while on the bayou in Louisiana.

A funeral service is set for this week at a local church -- and Glenn's rep say he will begin work on the boat "after everything is taken care of with Mitchell." 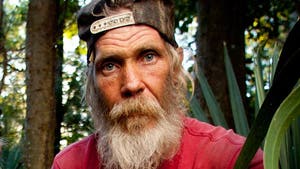 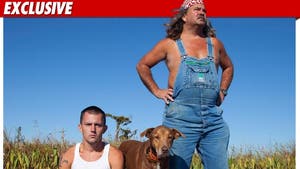 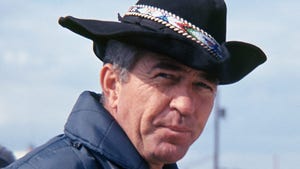