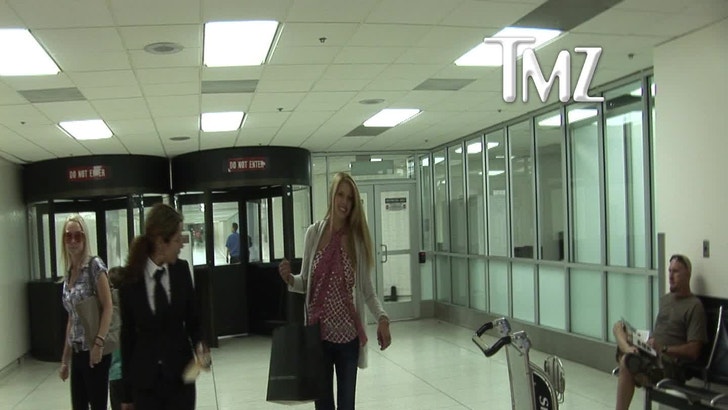 Howard Stern has proved ... he's NOT the dangerous, vulgar maniac the Parents Television Council warned he would be on "America's Got Talent" ... so says Howard's wife ... who insists the King of All Media is now "kid-friendly."

Beth Stern flew in to L.A. yesterday to promote her new HGTV show "Mom Caves" ... when we asked how she felt about all the flack Howard was getting from the powerful TV watchdog group.

As we previously reported, the PTC begged "AGT" advertisers to boycott the show ... claiming he would corrupt America's children with his provocative ways.

"Once they obviously start watching, they're going to see they have nothing to worry about ... I think it's kid-friendly," Beth said. 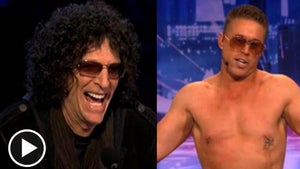 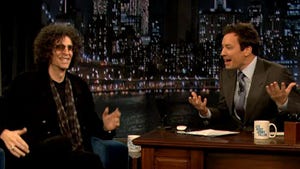