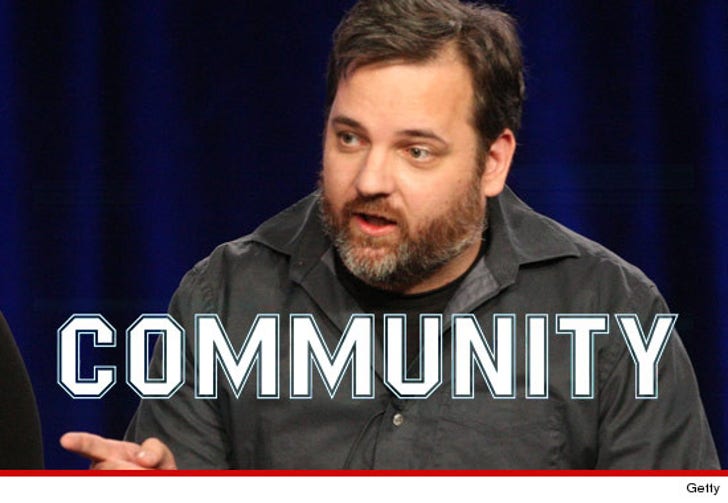 It's not the darkest timeline for "Community" fans, but it's close -- creator Dan Harmon is out as showrunner after Sony Pictures Television opted not to renew his contract.

Sony had clashed with Harmon for quite sometime, reports Vulture, so the news did not come as a total shock. Harmon's most publicized dust-up was with one of the show's stars, Chevy Chase, which included Harmon playing an obscenity-laced voicemail Chase had left for him to a room full of people.

Harmon blogged last night that he learned the news the same way everyone else did, via press release. In fact, Harmon said he hasn't even so much as spoken to Sony since NBC renewed the show for a fourth season last week.

He wrote, "Do not believe anyone that tells you on Monday that I quit or diminished my role so I could spend more time with my loved ones, or that I negotiated and we couldn’t come to an agreement, etc. It couldn’t be less true because, just to make this clear, literally nobody called me." 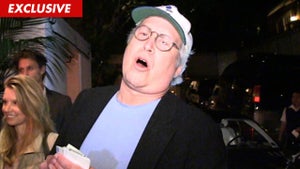 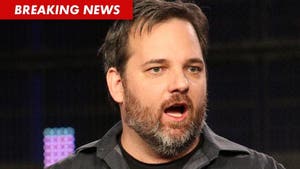 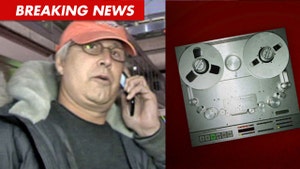