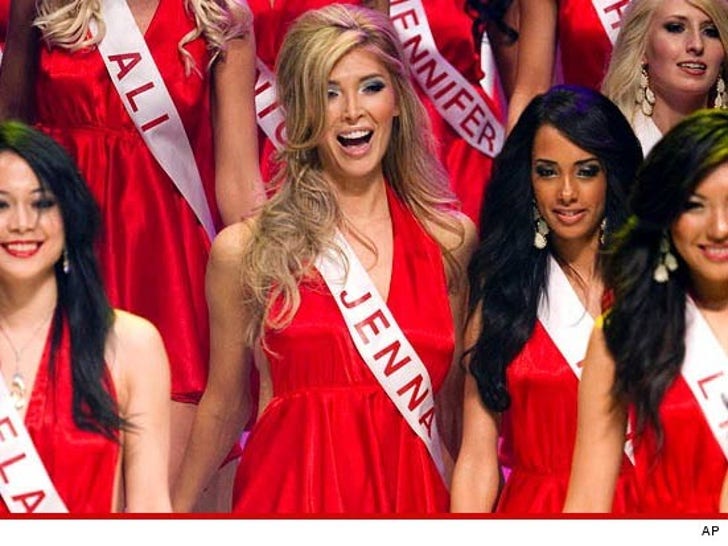 After all the hoopla to compete, transgender beauty queen Jenna Talackova LOST the title of Miss Universe Canada ... but DID manage to win something else -- Miss Congeniality.

Talackova took the stage Saturday night in Toronto -- along with 61 other Canadian women -- as the first transgender to compete in the Miss Universe beauty competition ... but was axed after the top 12.

If you recall ... the 23-year-old fought tooth and nail just to be allowed in the competition after it was discovered she was not a "natural born female" and underwent a sex-change operation 4 years ago.

Although she didn't make it past the semi-finals, Talackova took home a different prize ... she was one of four women to be named Miss Congeniality. 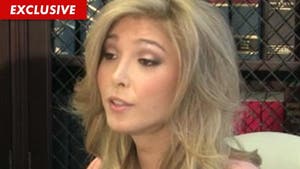