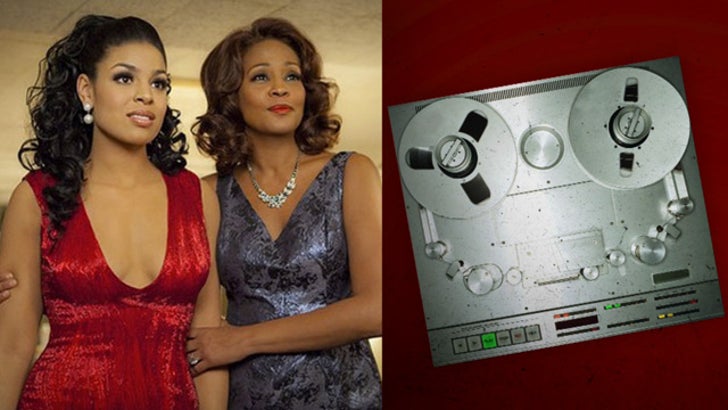 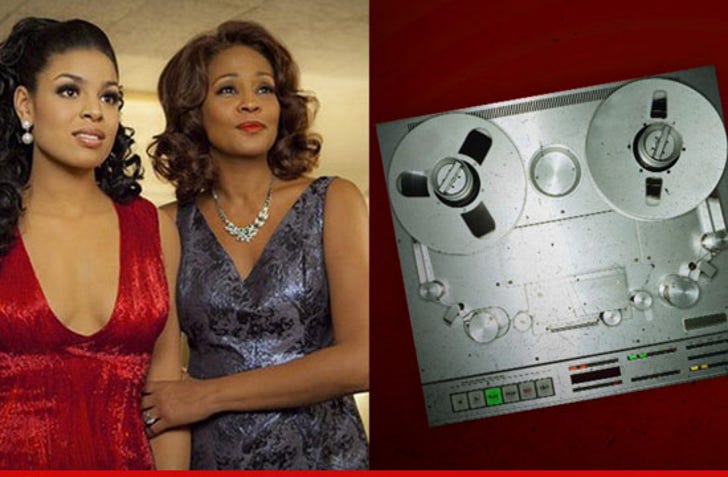 The VERY last song Whitney Houston ever recorded has finally been released ... a duet with Jordin Sparks ... which Whitney performed just 4 days before her death.

The song is called "Celebrate" -- from her upcoming movie "Sparkle" in which she plays Jordin's mother.

After Whitney died, officials found evidence of hardcore drug use in her hotel room and in her system ... but producer Harvey Mason Jr. didn't seem to think her addiction had an affect on the quality of her performance.

Mason Jr. told People.com, Houston was "really positive" during the recording ... saying, "We ended the session dancing around the control room while she said 'Turn it up! Turn it up!' She was so fun-loving."

The movie is scheduled to be released in August.