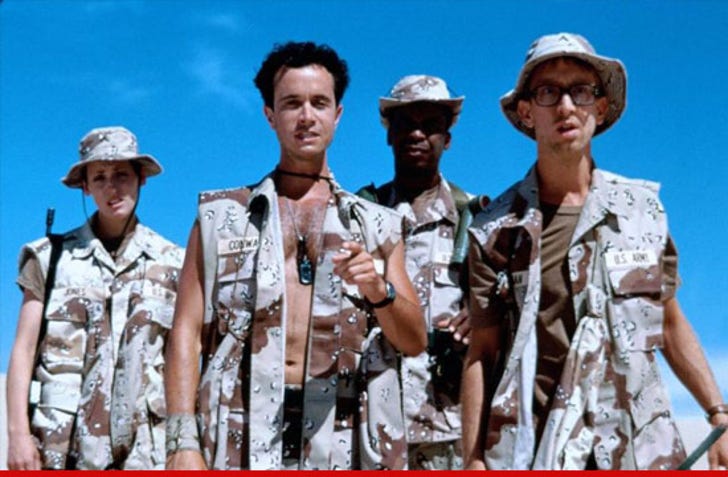 Suck on THIS a-one time ... Pauly Shore tells TMZ he's in talks with Andy Dick about doing a sequel to their 1994 flick "In the Army Now."

Dick and Shore discussed the idea on Andy's Internet show yesterday ... with Dick saying, "I've always said we should do 'In the Army Again' ... We should rescue Katy Perry from a USO show gone bad or something."

Now, Shore tells us, "Andy has wanted to do it for awhile ... if they put up the money and the studio lets us do it ... I'm down to make it happen!"

Shore tells us ... there is a treatment for the movie (a detailed summary of the story) that's being circulated in Hollywood ... but Pauly hasn't read it yet.

FYI -- the original flick grossed more than $28 mil at the box office ... Shore's 3rd highest grossing film. But despite its cult following, the flick carries a 0% rating on Rotten Tomatoes. 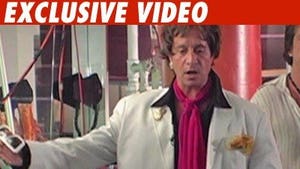