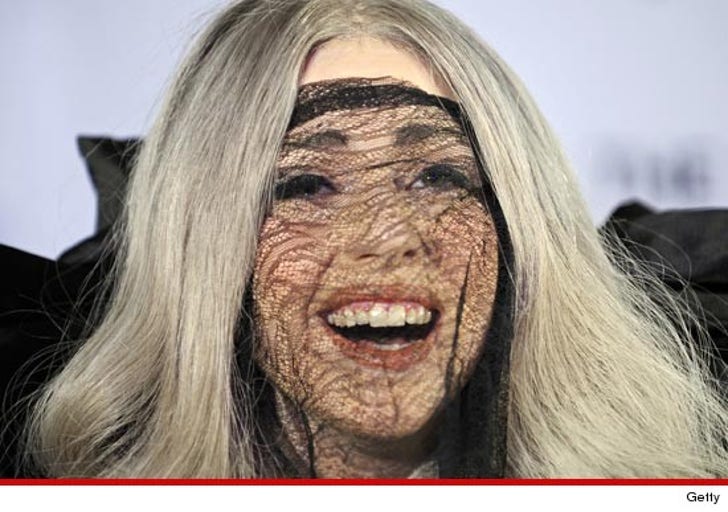 Lady Gaga is TERRIFIED Islamic hardliners might attack her concert in Indonesia, so she cancelled it ... this according to her reps.

Gaga's management team announced today there were major security concerns regarding the June 3 gig in Jakarta -- all because a few Islamic extremists were pissed about Gaga's risque costumes and dance moves, which they felt corrupted Muslim youths.

The Indonesian Council of Ulema chairman, Cholil Ridwan, fervently urged fellow Muslims not to attend the show, saying, "It's intended to destroy the nation's morality."

Security concerns for the concert skyrocketed from such beliefs, so much so the Jakarta police refused to issue the show a permit, even though 52,000 tickets had already been sold.

With a lack of permit, and the security threats, Gaga's team threw in the towel and decided to officially cancel today.

Gaga then released a statement Sunday via Twitter saying, "I'm so very sorry to the fans and just as devastated as you if not more. You are everything to me. I will try to put together something special for you. My love for Indonesia has only grown." 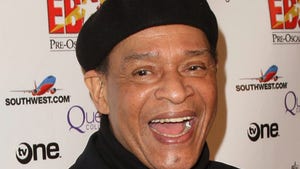