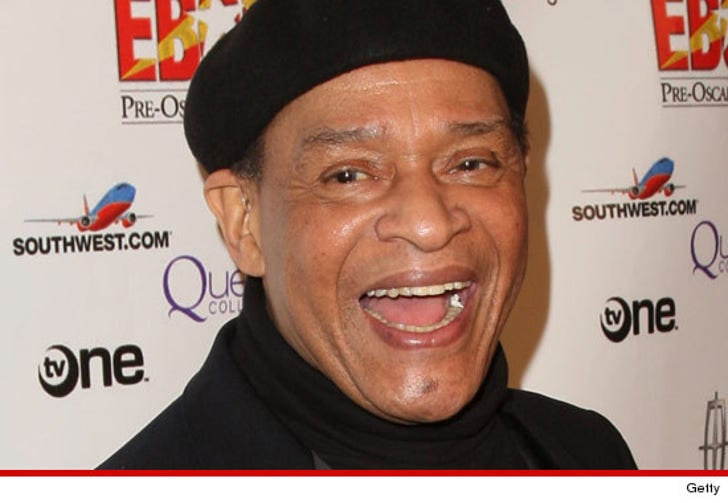 A rep for Al Jarreau tells TMZ he was diagnosed with pneumonia before the concert, saying, "Mr. Jarreau believes that his illness and fatigue resulted from a very busy week on tour, which included 4 concerts in Austria. He will spend a short time recovering at home before resuming his normal work schedule.

The entire concert was not canceled -- George Duke, who is also on the bill, will still perform.

Calls to Jarreau's rep were not returned.