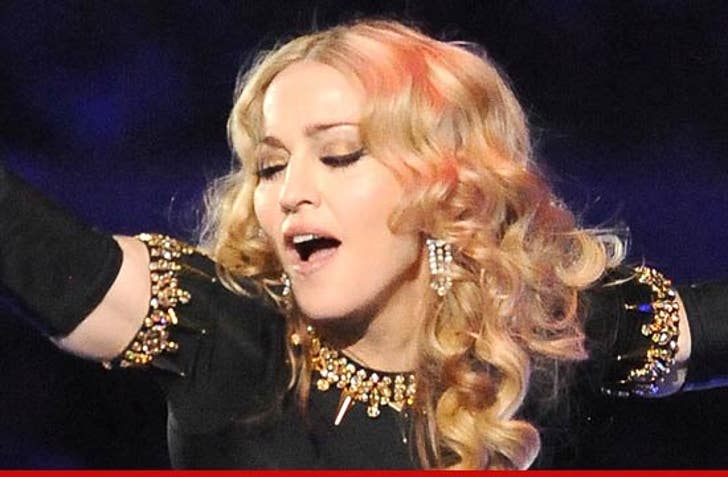 Talk about getting someone's hopes up -- TMZ has learned, a New York judge has decided to reinstate charges against a crazed fan arrested outside Madonna's apartment two years ago ... after previously dismissing his case.

Linhart was charged with criminal mischief, graffiti, and possession of a weapon -- an ice pick he allegedly had in his car.

But lucky for him, prosecutors failed to bring him to trial within 180 days of his original indictment -- per the speedy trial act (everyone has a right to a speedy trial blah blah blah). So, a judge dismissed Linhart's case in March 2012.

But Linhart's luck was short-lived -- and yesterday, a NY judge decided the 180 days were previously miscalculated. Now, prosecutors have 15 more days to bring Linhart to trial.

Everyone deserves a second chance.