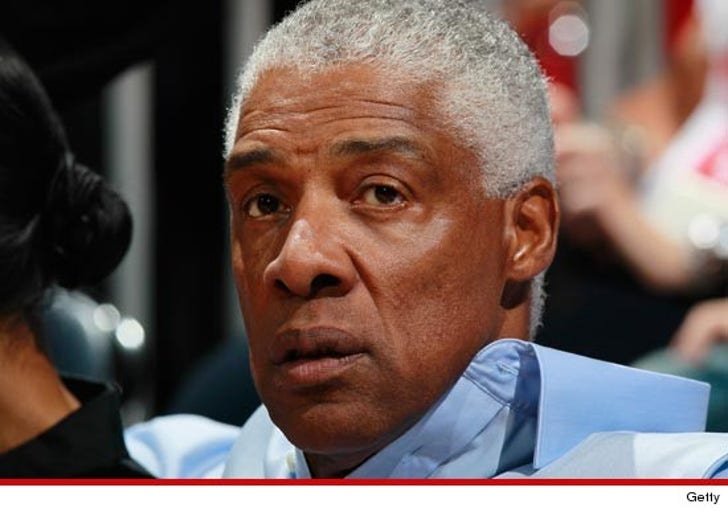 Julius Erving -- known the world over as Dr. J -- didn't bother to respond to a lawsuit claiming he defaulted on a GIANT loan ... so now he's lost the case and has been ordered to pay up ... TMZ has learned.

The bank made repeated requests for the balance and when they went ignored ... they filed a lawsuit in October 2011.

Calls to Erving's lawyer were not returned. 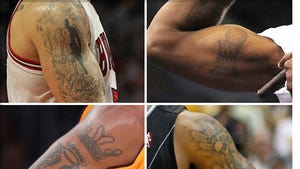 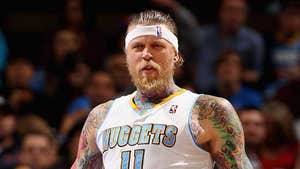