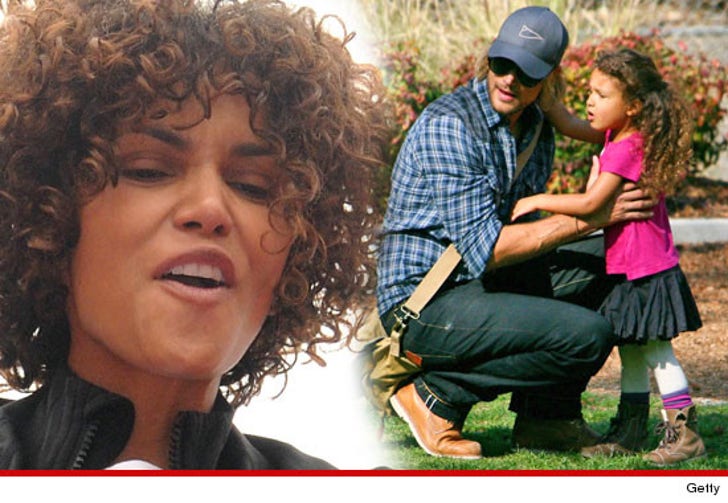 The all-important custody evaluation has been written and submitted to the judge in the Halle Berry/Gabriel Aubry custody war -- and sources tell TMZ the conclusion is clear -- Halle is the better parent, and that clears the way for her move to Paris.

The custody evaluator -- a psychologist -- wrote the report after extensive interviews with Halle, Gabriel, 4-year-old Nahla and others. Sources tell TMZ ... the report raises issues about Gabriel's ability to care for Nahla, in part because of personal issues. We're told the evaluator did not question Gabriel's love for his daughter or her love for him, but the report does cast doubt on his ability to assume responsibility for the custody and care for the little girl.

Now here's where it gets interesting ... The judge will decide the custody arrangement later this month, and whether Halle gets to move to Paris with Nahla -- something Gabriel vigorously opposes.

The judge must then decide what is in the "best interest" of Nahla -- being with Halle full time or being with Gabriel. Given the conclusions in the custody evaluation report, it's pretty clear the judge will decide Nahla is best served by being with Halle. So Halle now has a huge advantage in her bid to move to France with the kid.

If Halle is allowed to move, it's almost certain Gabriel would get visitation rights, but that's easier said than done when Nahla is 5,600 miles away. 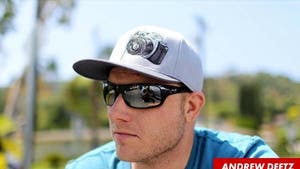 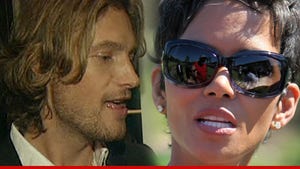 Halle Berry's Ex Wants A FORTUNE From Her