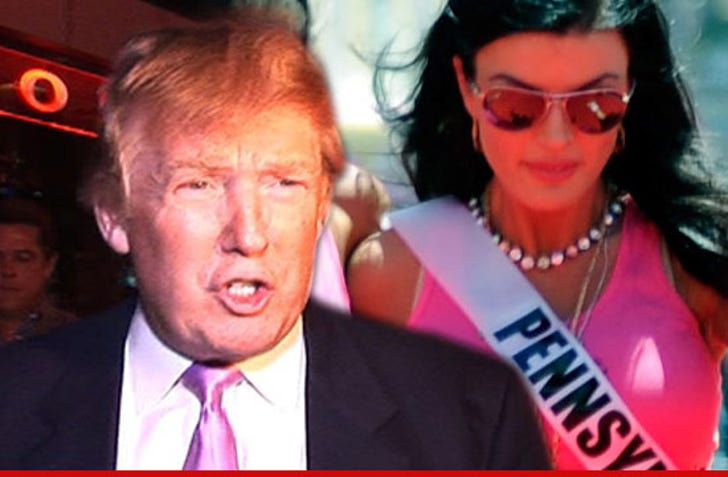 The Miss Universe organization has launched an investigation into claims its pageant is fixed -- and now, Donald Trump says it's planning to sue the woman behind the accusations.

Former Miss Pennsylvania Sheena Monnin resigned from the competition yesterday ... claiming a fellow contestant had seen a list containing the top 5 contestants before they were officially announced.

Monnin called the pageant "fraudulent, lacking in morals, inconsistent, and in many ways trashy."

But this morning Miss U owner Trump fired back, telling "Today" Monnin's comments are "ridiculous" -- and the Miss Universe organization now plans to sue her over the accusations of fraud. 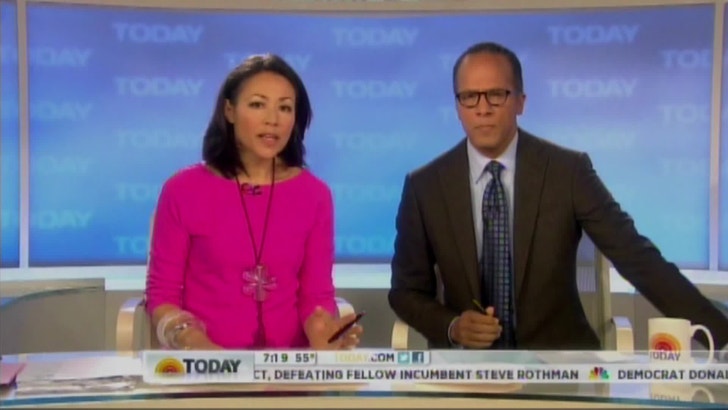 Trump said, "What we’ve authorized today is we’re going to bring a lawsuit ... She said some really strong things. When she’s using the word ‘fraud,’ that’s pretty strong, so we’re going to be suing her on that basis."

A rep for Miss Universe said the real reason Monnin resigned was because she disagreed with allowing transgender women to compete. 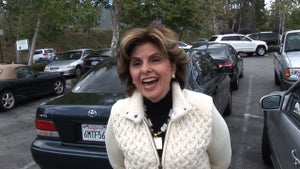