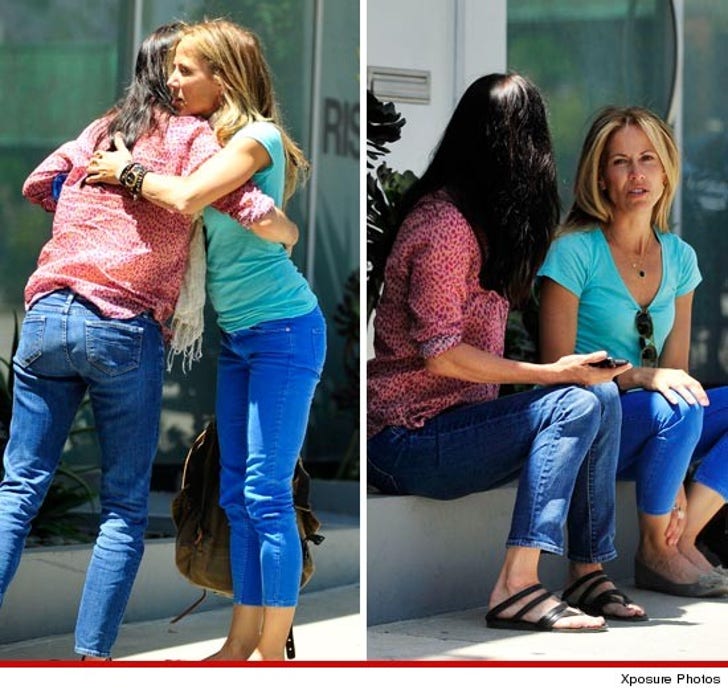 Two days after Sheryl Crow announced she has a benign brain tumor, the singer received some much-needed support from one of her closest friends ... Courteney Cox.

Crow was leaving her L.A. gym earlier today, when she bumped into Cox ... and the two exchanged a warm embrace and chitchatted for a while.

Crow and Cox have been pals for years -- in fact, Sheryl credits Courteney with helping her through her breast cancer ordeal in 2006. 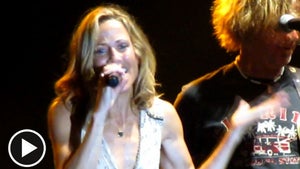