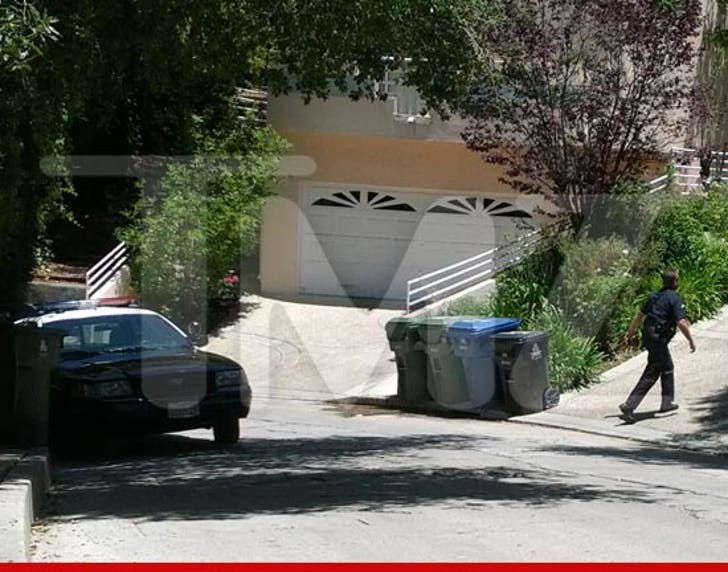 Cops are currently outside Tila Tequila's house in L.A. after the reality star mysteriously failed to show up for an important flight last night -- and now, Tila's manager is worried she's gone missing ... or worse.

Tila had been paid for an 8-city singing tour in Germany -- and was scheduled to take off last night at 11:30pm ... but we're told she never showed up to the airport.

Tila's manager was notified today she didn't make the flight and called Tila for an explanation -- but Tila didn't pick up her phone.

The manager was worried, so she sent her assistant to Tila's house to check on her. The assistant knocked on the door, and got no answer.

Tila entered rehab in March for substance abuse and psychological issues following a massive suicide scare -- when her roommate said Tila had tried to kill herself several times.

Tila finished the 30-day rehab stint in April -- and her rep insisted she had fully recovered and was the healthiest Tila had ever been.

1:53 PM PT -- We're told police went inside the home and emerged a few minutes later after speaking with Tila. One officer told us, "I don't know why we were called here." 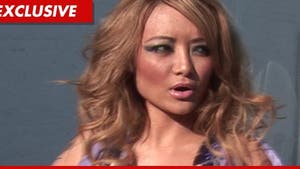 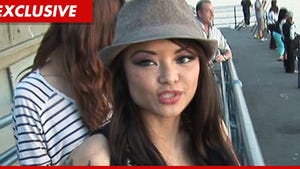