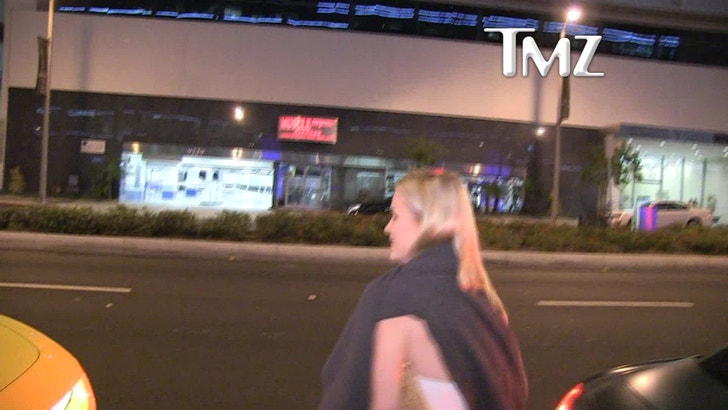 Ex-"Dancing with the Stars" person Joanna Krupa thinks Mel Gibson is a really good guy -- and the ONLY justification she has to back up her opinion ... is Mel made "Passion of the Christ."

The model was leaving BOA Steakhouse in L.A. Monday night ... when we asked about those photos of Maria Menounos getting frisky with Mel at her 34th birthday party.

Krupa -- who was raised Catholic -- mulled it over and then said, Mel "does have a bad reputation, but you know what ... he did 'Passion of the Christ,' so he's a good guy."