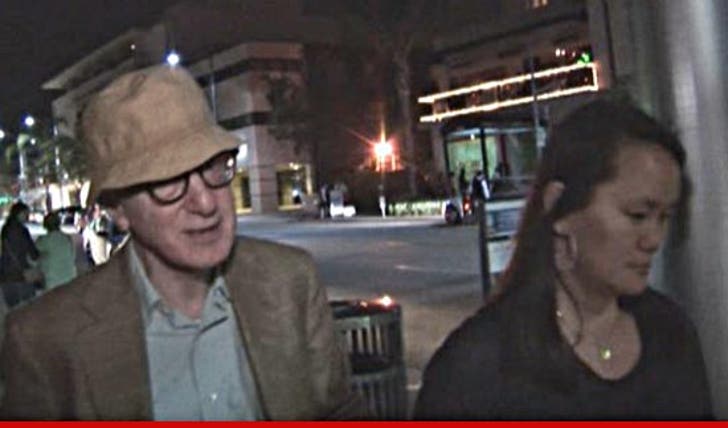 Woody Allen had an awkward Father's Day ... because his estranged son roasted him on the Internet by reminding the world ... Woody's current wife USED TO BE his step-daughter.

Ronan Farrow -- the 24-year-old son of Allen and Mia Farrow -- went to Twitter and posted the following message:

Happy father's day -- or as they call it in my family, happy brother-in-law's day.

Mia retweeted the message ... and added the word, "BOOM."

According to reports, Ronan stopped speaking to his father back in 1992 ... when it was discovered Woody had been dating Soon-Yi Previn -- Mia Farrow's adopted daughter with her 2nd husband André Previn. 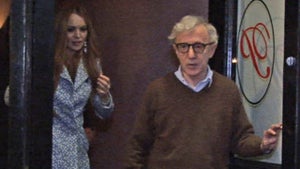 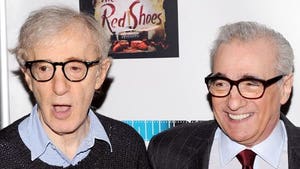 Woody vs. Marty: Who'd You Rather?!