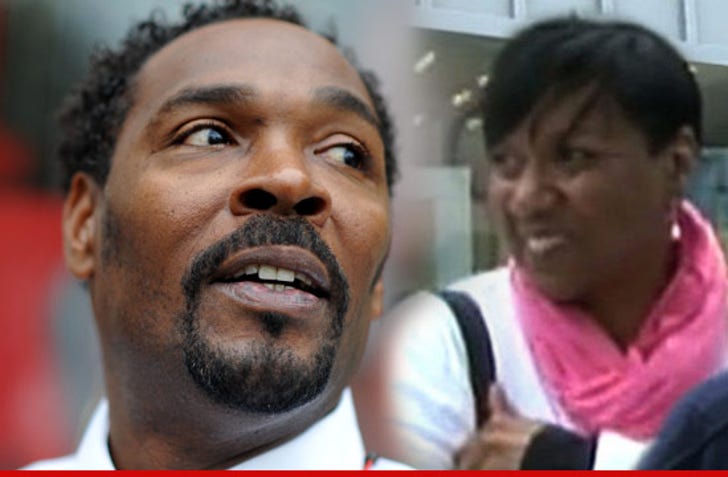 Rodney King's closest friend tells TMZ ... he's asked cops to take a closer look at King's fiancée -- because their relationship was volatile to the point King wanted to break up with her.

Damon Feldman -- who worked with King on the celebrity boxing circuit and has known him for years -- tells us King complained to him in recent weeks that his relationship with fiancée Cynthia Kelley was out of control and he needed to get away from her.

Feldman was one of the friends who called police after King's death and said he didn't believe Kelley's story.

Feldman's got a bad feeling about Kelley's explanation of King's death -- and he thinks police should take a close look at her relationship with King.

As we reported, Kelley told cops she heard Rodney banging on the window around 5 AM Sunday and then heard him fall in the pool. Cops insist they have no reason to doubt what she said. 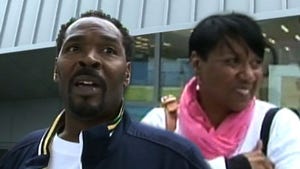 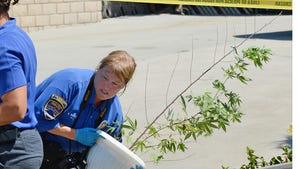 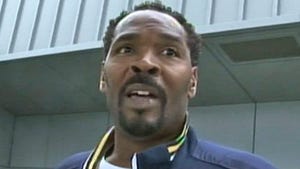