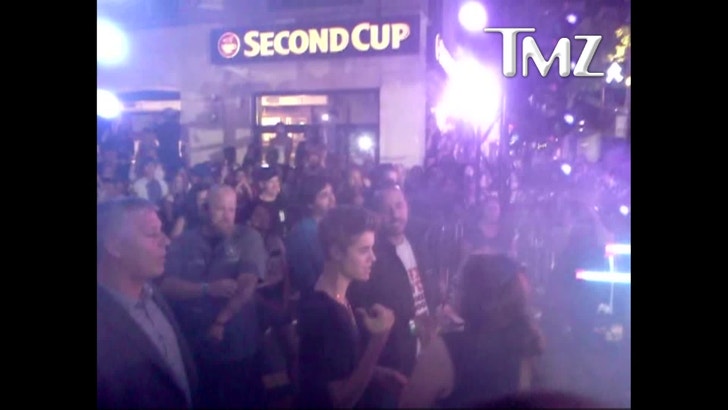 Justin Bieber loves his screaming teenage fans so much, he will literally hand them an extremely limited edition award he just won -- without even realizing it -- at least that's what happened this weekend.

Bieber was in Toronto Sunday for the MuchMusic Video Awards -- and when he left the stage after accepting his trophy for UR Fave Artist ... he was accosted by several fans in the front row.

Bieber pump-faked with the award -- but a girl latched on to it, so Bieber handed it over ... obviously thinking she was an extremely young, extremely loud award show official. 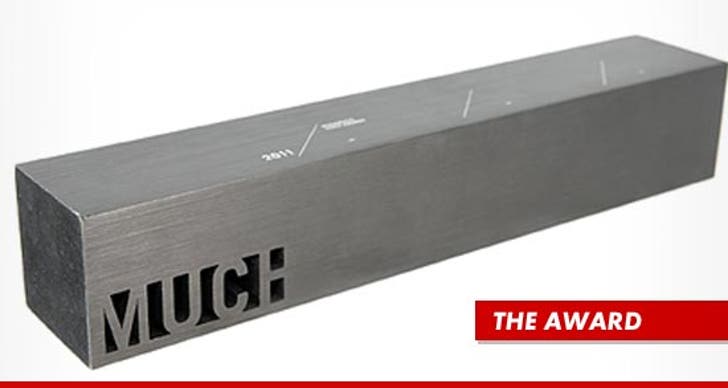 But she wasn't -- and the random girl was later approached by a REAL award official, demanding she return the trophy ... which she did.

But Justin feels bad for getting the girl's hopes up -- his rep tells TMZ, Justin wants to track the fan down and get her a replica of the award. So far, the girl hasn't come forward. 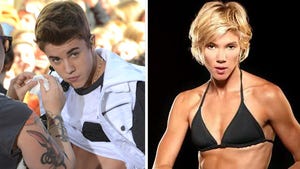