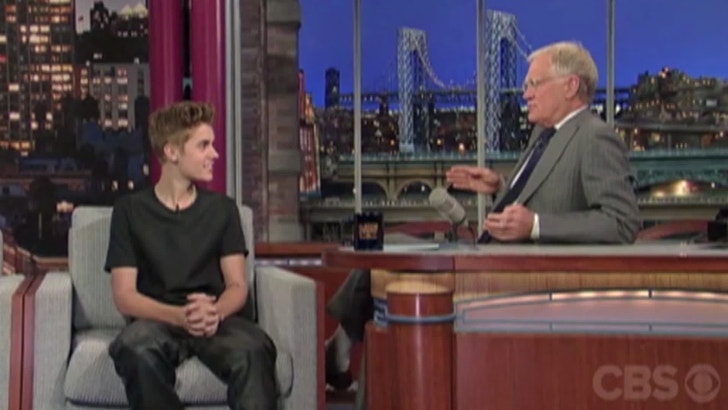 Justin Bieber is 18 years old ... and believes Michelangelo painted the "Sixteenth Chapel" ... and last night, David Letterman ripped him for it.

Bieber was showing off his new arm tattoo on the "Late Show" ... when Dave, acting like a cranky disapproving old man, reached over and grabbed the fresh ink, causing Justin to scream out in pain.

While Justin forced a smile, Dave continued to give the Canadian singer a hard time ... and then advised Bieber, "Don't go nuts [with the tattoos] ... because more and more you see like the mural ... like the Sistine Chapel, it's too much."

Bieber replied, "I'm not going for the Sixteenth Chapel."

While there's really no excuse for not knowing about one of the most famous places on the face of the Earth, Justin was under attack from the moment he stepped foot on the stage. 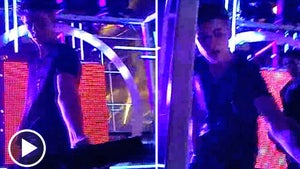