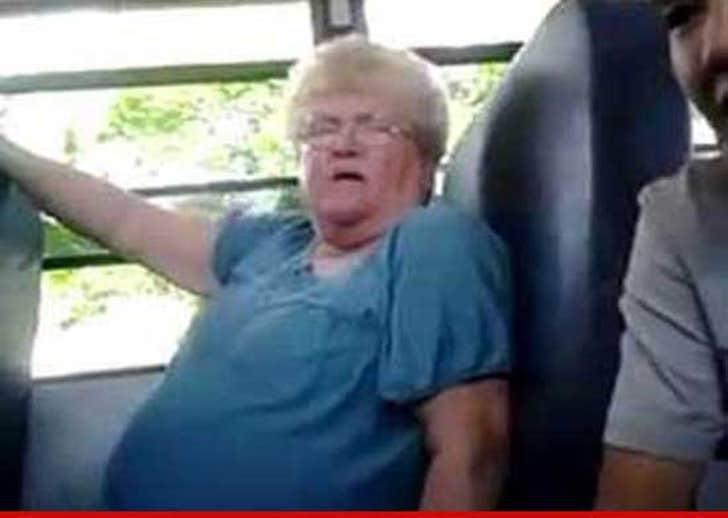 Karen Klein -- the 68-year-old school bus monitor who was verbally abused by a gang of students in NY -- has FINALLY received an apology from 2 of the little jerks.

The statements of apology were written to Karen ... but have since been released by police.

Josh continues ... "When I saw the video I was disgusted and could not believe I did that. I am sorry for being so mean and I will never treat anyone this way again."

Another student -- identified as Wesley -- penned a note that read, "I feel really bad about what I did. I wish I had never done those things. If that had happened to someone in my family, like my mother or grandmother, I would be really mad at the people who did that to them."

Karen has said she feels bad for the little kids who bullied her. If you haven't seen the original full video, click here. Or watch below (WARNING: EXPLICIT LANGUAGE).