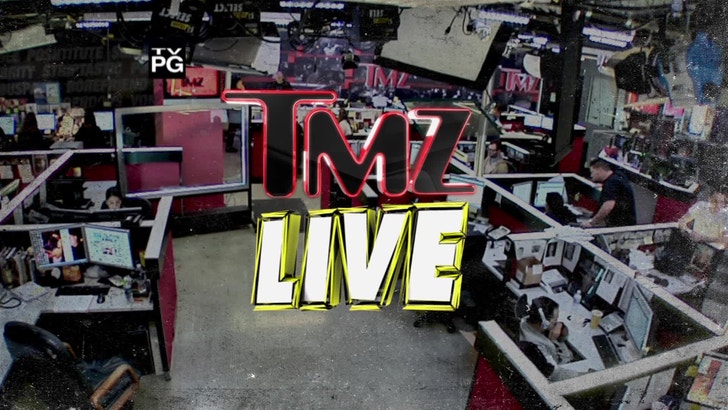 Jerry Sandusky could win an appeal for a new trial ... all because NBC edited his interview to make him seem more guilty (if that's possible). We'll lay out the legal implications of this massive mistake on the part of NBC and the prosecutors.

Plus, Kris Humphries comes face-to-face with Kim Kardashian's attorneys -- and it could change everything in their divorce war. Also, the ole moose poop prank! You won't believe what happened to some kids on a school trip.

(0:00) NBC is under fire for yet another editing SNAFU -- and this one could have major implications in Jerry Sandusky's fate. Plus, we'll show you a few more of NBC's biggest screw-ups.
(10:15) Kris Humphries is getting grilled by Kim Kardashian's lawyers -- and there's no telling what he's going to say.
(15:00) John Travolta is being sued by a cruise ship employee who claims to have been sexually assaulted by the actor ... but there may be a hole in his story.
(18:00) Screw "Magic Mike" -- we have video of Channing Tatum dancing during his days as an actual stripper ... and he couldn't even get the "YMCA" dance right.
(20:35) Aubrey O'Day's dogs dirty up the first class section of an airplane -- guess she didn't learn anything from her last canine excursion ... when she let her dogs rub their butts on a restaurant table.
(24:35) Jessica Simpson tweets a photo of her massive, massive breasts ... is she really going to be able to go from 210 pounds to 130?
(28:30) Christie Brinkley won't let her feud with ex-husband Peter Cook die -- because she re-ignited it by yelling at Peter's new lady outside of a courthouse.
(31:05) TMZ obtained a video that Conrad Murray did NOT want you to see ... and we'll show you why.
(33:30) You gotta hear this story -- an adult school chaperone tricks a young kid into eating a piece of moose poop ... and now there's hell to pay.
(37:20) Cee Lo is under fire for his new pet -- a rare cockatoo.
(40:00) We take your calls!