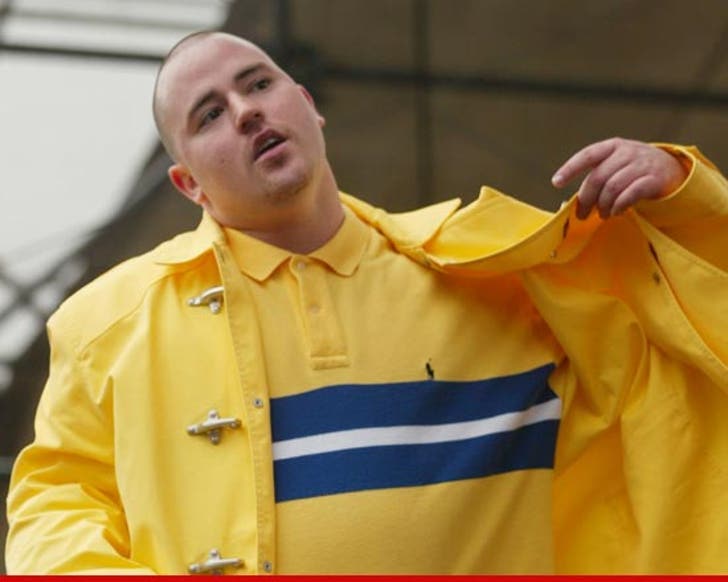 Bubba Sparxxx doesn't just owe $30,000 in back taxes to the State of Georgia, he owes hundreds of thousands to the Federal Government -- but the rapper tells TMZ, he's finally changing his deadbeat taxpayer ways.

TMZ broke the story -- the State of Georgia is now garnishing Bubba's wages to cover his $29,266 debt to the state ... but Bubba tells us, that's just the tip of the iceberg ... his debt to the IRS is roughly ten times that amount.

As for why he let it get so bad -- Bubba tells us, "I was having a good time and just wasn't attentive to a lot of issues. My main issue was Mr. Tax Man, which I neglected because of doing things I had no business doing."

Bubba claims he's now turning his life around -- saying, "This past year I have now changed all of that. I have stopped partying and hanging out ... I got a tax lawyer and a business accountant to get my tax situation handled."

Bubba adds, "I plan on paying my debt with my new album." Good luck. 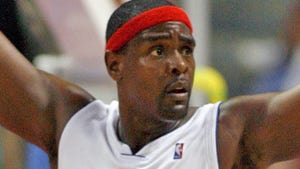 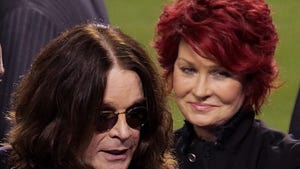 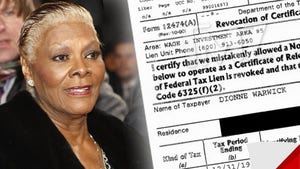