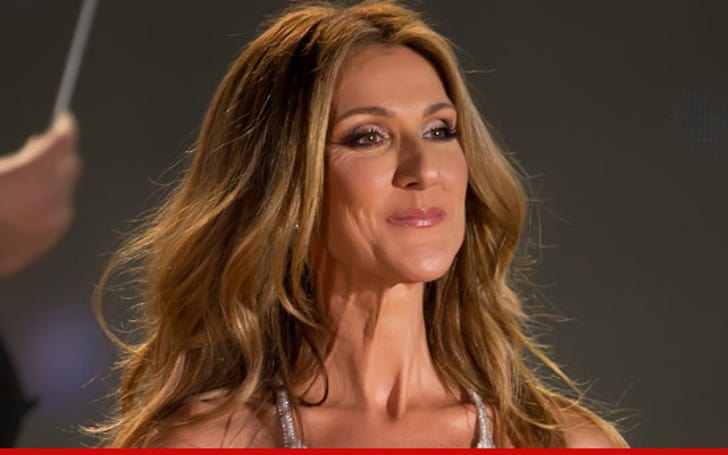 Celine Dion says the ex-employee who's suing her got more than enough cash to cover his alleged overtime -- and she says he turned down a $10,000 payout when he was fired.

TMZ broke the story, Keith Sturtevant -- a former "warehouse manager" for Celine and her husband -- filed a federal lawsuit ... claiming he was never paid overtime even though he regularly worked more than 40 hours per week during his 3 plus years of service.

But a rep for Celine tells TMZ, Sturtevant was "paid a handsome yearly salary that covered overtime for his services for three years."

The rep also claims Sturtevant turned down a very handsome severance package -- vacation pay plus $10k -- when he was fired last month.

We're told Sturtevant got the boot due to poor performance. 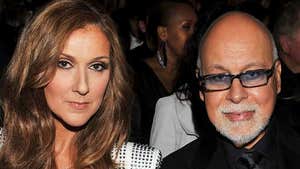 Celine Dion -- Sued for Screwing Employees Out of Overtime 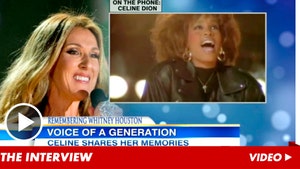