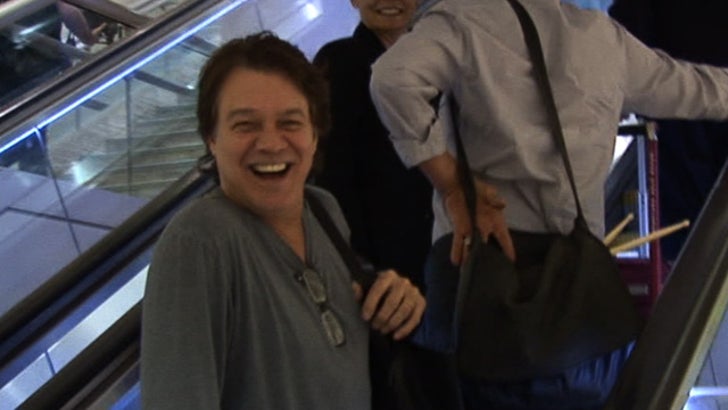 Eddie Van Halen swears ... it was really him shredding guitar in that famous scene from "Back to the Future" -- when Marty McFly pops a cassette tape into his walkman ... and blows out his father's eardrums.

Don't pretend like you forgot -- Marty puts on that radiation suit and wakes his dad up with a Van Halen cassette tape, saying, "Silence earthling." IT'S CLASSIC!!! Okay fine, here's the clip.

In the movie, the tape says "Edward Van Halen" on it -- but there's been a lot of speculation over the years about what song it was ... and whether it was even Eddie playing the music ... but yesterday in L.A., the rock legend put the rumors to rest.

Eddie insists it WAS really him on the tape -- but as for whether the guitar lick was part of a real song ... Eddie said it was him "just playing a bunch of noise."

So there you have it. Still awesome. 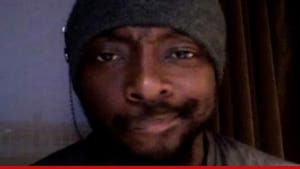 Will.i.Am -- Back to the Future Car IMPOUNDED By Cops 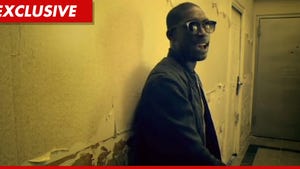