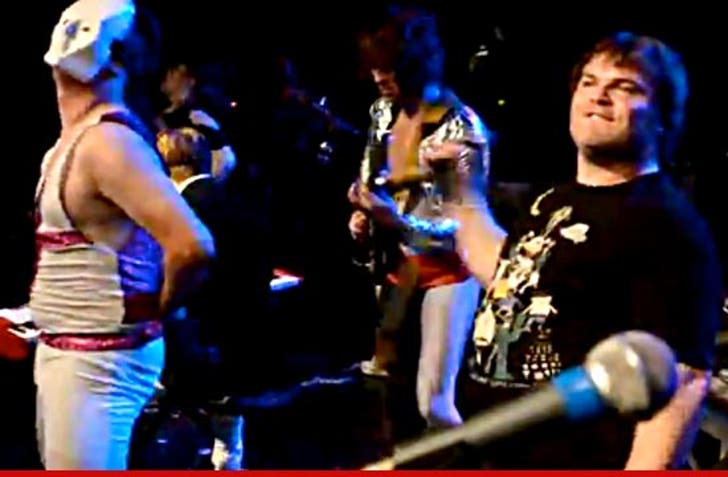 Black was hanging out at the Protomen show at the Exit/In theater in Nashville when the band broke out a little Bohemian Rhapsody.

About 3 minutes into the song, the band called Black on stage to sing back up vocals ... and the crowd went nuts.

As Jack rocked out, he got a little too carried away with the mic stand ... and accidentally pulled it apart. Fortunately another member of the band was there to put it back together again. 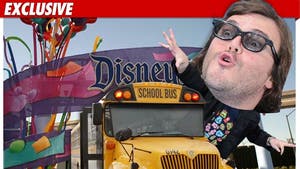 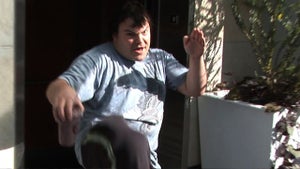