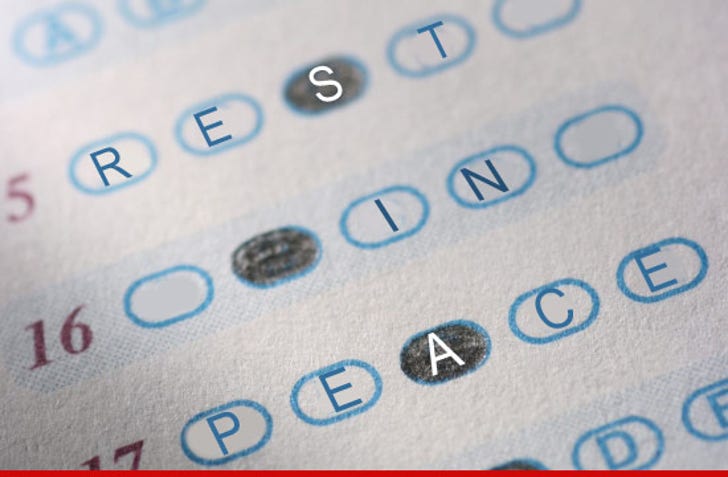 Sad day in the world of standardized testing ... the genius who invented Scantron has passed away.

Michael Sokolski -- who co-founded Scantron in 1972 -- died June 13 at the age of 85 ... after suffering from congestive heart failure.

Sokolski didn't just change the world of education ... after WW2, he fought with Polish Forces under the British Eighth Army Command from 1945 to 1947 ... and was honored with the Italy Star and War Medal for his service. 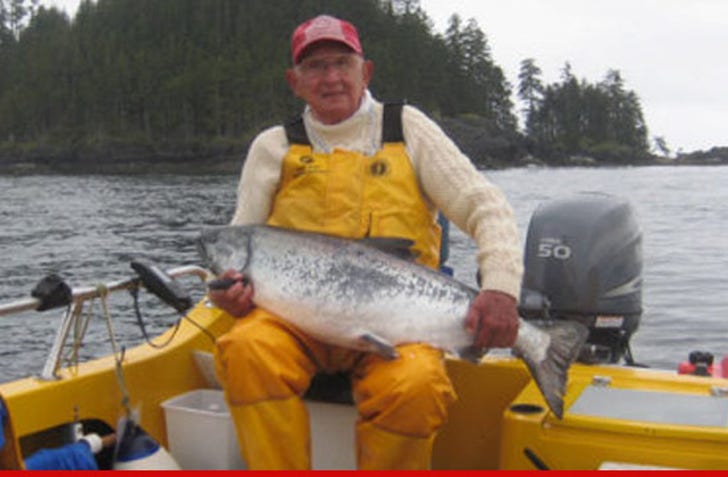 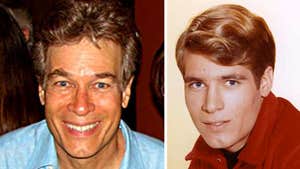 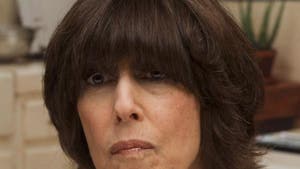 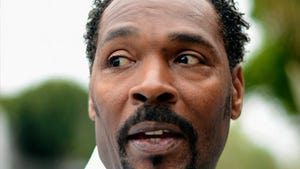