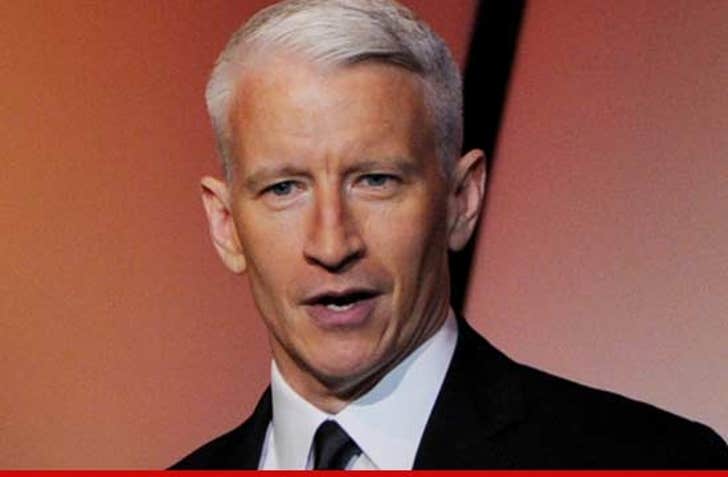 Cooper made the announcement in a letter to Andrew Sullivan, who was doing a story for TheDailyBeast.com about the social impact of famous people who come out as gay.

Sullivan reached out to Cooper for his thoughts, to which Anderson replied with a letter.

"There continue to be far too many incidences of bullying of young people, as well as discrimination and violence against people of all ages, based on their sexual orientation, and I believe there is value in making clear where I stand," Cooper wrote.

"The fact is, I'm gay, always have been, always will be, and I couldn’t be any more happy, comfortable with myself, and proud."

"I have always been very open and honest about this part of my life with my friends, my family, and my colleagues. In a perfect world, I don't think it's anyone else's business, but I do think there is value in standing up and being counted. I’m not an activist, but I am a human being and I don't give that up by being a journalist." 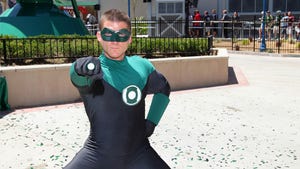