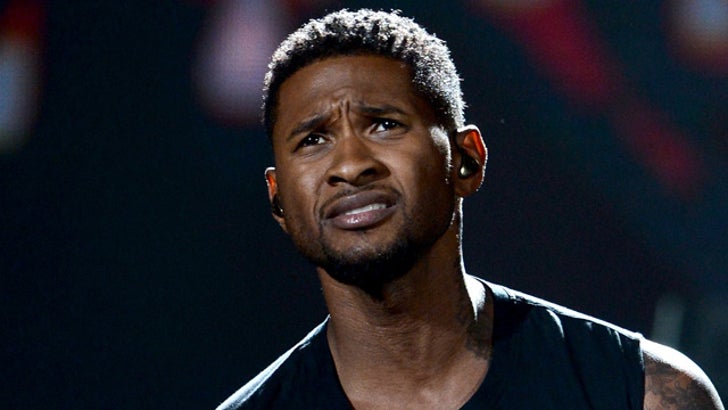 Usher Raymond personally called 911 to warn authorities about a delusional female fan who was trespassing at his Georgia home on June 24 ... and TMZ has obtained the 911 tape.

During the call, Usher can be heard whispering to the operator ... most likely so the woman outside his home couldn't hear him.

Usher tells the operator, "I don't know this woman ... she rang my doorbell." You can even hear Usher's doorbell ring while he's on the phone.

Usher added, "She's obviously a fan of some sort."

Cops responded to the scene ... and as TMZ first reported, the woman, 26-year-old Darshelle Jones-Rakestraw, told officers she was MARRIED to the pop star.

Cops didn't buy the story ... because USHER'S NOT MARRIED ... and placed Darshelle under arrest.

During the call, Usher also explains it wasn't the first time Darshelle had been to his home. Just the day before, she was escorted off the property after being spotted by U's personal security team. 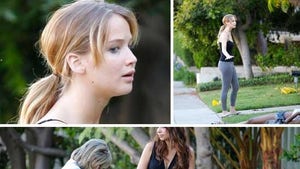