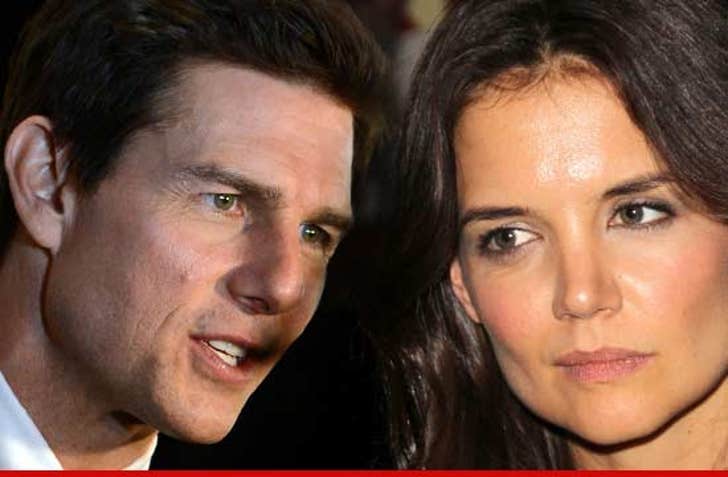 Katie Holmes may say her decision to divorce Tom Cruise is over Scientology, but it's NOT ... so say sources directly connected to Tom.

Our sources tell us ... they believe Katie and her team are leaking false stories to the media by maintaining she was trying to save Suri from the grips of Scientology, and that's why she left Tom.

As one well-connected Tom source put it, "She [Katie] was totally committed to Scientology. She had enthusiasm for it and would voluntarily and gladly participate in it when Tom was off shooting movies."

The source adds, "This is not a fight over religion. It's being used as a way to hurt Tom."

And on the subject of hurting Tom, as we first reported, sources connected with the actor tell us Katie's people have made it difficult for him to speak with Suri by phone, but he's talked to her every day. He has no immediate plans to see his daughter because he's leaving today or tomorrow to shoot his new movie in the Rockies.

Tom's lawyers have not filed any docs in court -- yet -- to establish his custodial rights. If that happens, we're told they will file in New York, although it's pretty clear they will ask to have the case sent to California.

And, as for what Tom's people say the divorce is really about ... they won't say yet, but tell us it's coming. 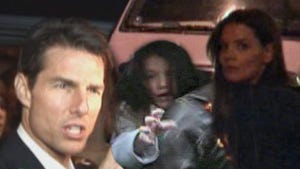 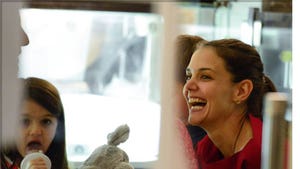