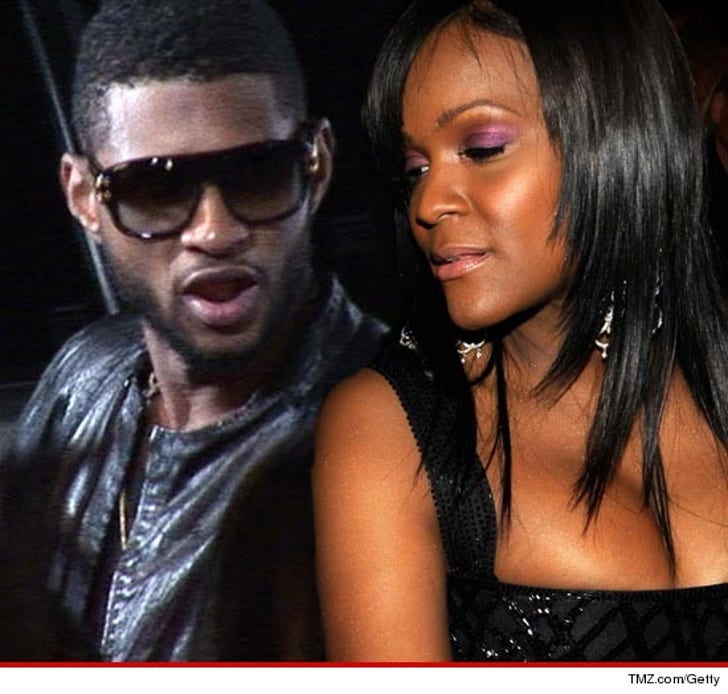 The Department of Natural Resource in Atlanta is investigating the accident that left Kyle Glover, stepson of R&B star Usher in critical condition ... an investigation which could take months to complete.

As TMZ first reported, the 11-year-old was struck in the head by a jet ski while riding in an inner tube on Lake Lanier. He was rushed to a nearby hospital and remains there in critical condition.

Robin Hill, a rep for the Department of Natural Resources (Wildlife Resources Division), tells TMZ the department's Critical Incident Response Team will recreate the accident on the lake to help determine what happened. Using special computer programs, they will attempt to figure out how fast the boats were going at the time of the accident.

Hill says that rangers have been in touch with the driver of the jet ski and remain in contact with him. Once the department completes their investigation, they will turn their recommendation over to the district attorney who would then decide whether or not to file charges.