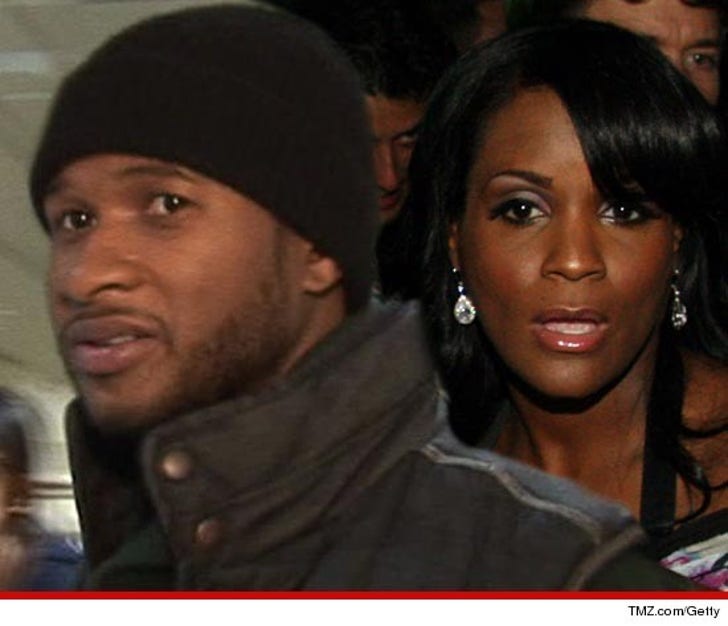 Usher's 11-year-old stepson has been declared brain dead by doctors following the accident Friday when he was struck by a jet ski ... TMZ has learned.

According to our sources, Kyle Glover (son of Usher's estranged wife Tameka Foster) has not experienced any brain activity since he was admitted to the hospital. We're told there has been no decision yet as to whether or not to take him off life support.

As TMZ first reported, Kyle was struck in the head by a passing jet ski while riding on an inner tube on Lake Lanier in Atlanta, GA. 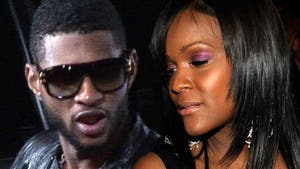