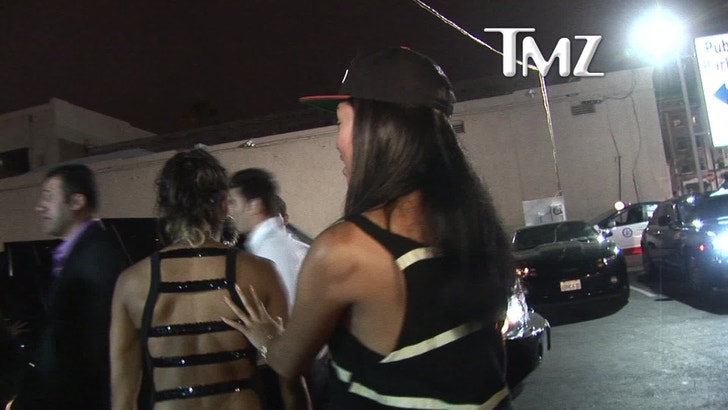 Eddie Murphy knows his daughter Bria really, REALLY loves him ... because she admitted to sitting through "Pluto Nash" ... which even Eddie seemed to admit was over and above the call of duty.

Saturday night in Hollywood, Bria told our photog she loves EVERY movie her father has done ... including the aforementioned "comedy." When we bumped into Eddie the next night, we relayed his daughter's love for "Pluto" ... to which he replied, "Now that's a daughter's love."

Would have been awkward if she asked for her $9.50 back.